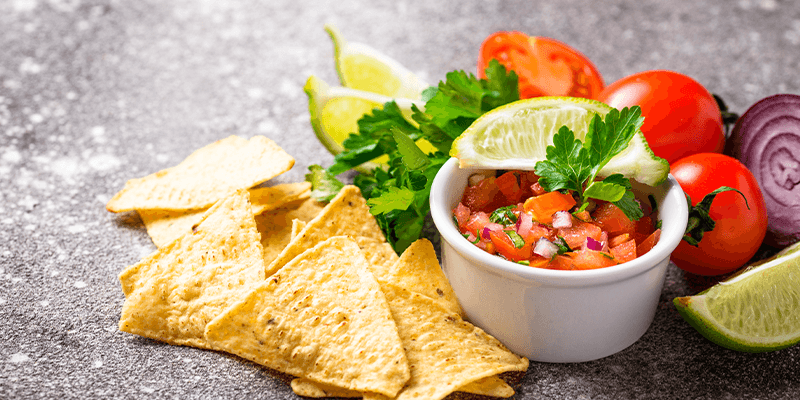 Why is Cinco de Mayo important in the U.S.?

Cinco de Mayo is the date on which the anniversary of the Battle of Puebla is commemorated, during which in 1862 the Mexican army defeated the French army of Napoleon III, considered at the time the most powerful army in the world, which by the way had not lost any battle in 50 years.

Now, for the commercialization of agricultural products, Cinco de Mayo has become one of the most important dates in the United States, with avocados having its second largest consumption day, only surpassed by the date on which the Super Bowl game takes place, but being also a date on which consumers seek other fresh products for their meals.

Importance for the fresh produce trade

The celebration of Cinco de Mayo in the U.S. is mainly practiced in the city of Los Angeles, apparently since 1862, although it is unknown with certainty who initiated it and for what reason.

However, today it is the biggest celebration of Mexican heritage in the country, making it a day on which the preparation of certain Mexican food dishes cannot be missed.

Curiously, the date does not represent a great celebration in Mexico, but somehow in the United States it has become the celebration of Mexican pride, to the extent that even many Americans believe that Cinco de Mayo commemorates the independence of Mexico.

In order to understand the importance of Cinco de Mayo in the United States, it is necessary to know that the Mexican population or descendants of Mexicans constitute the largest market niche for the sale of fresh produce, although the date is no longer an exclusive celebration for Mexican-Americans, as gradually other ethnic groups are beginning to enjoy Mexican food on this day.

Which products are the most relevant?

The number one product is undoubtedly avocado, since the preparation and consumption of guacamole is almost mandatory, either to accompany other dishes or to
be eaten with nachos. In this sense, marketers stock up on avocado in the weeks previous to the date, in order to guarantee the supply their customers demand.

However, salsas and pico de gallo are also essential during Cinco de Mayo, which boosts sales of products such as tomato, chili or bell pepper, onion and coriander, to mention the main ones. Retailers are aware of this, which is why they recommend that these products be placed near the avocados, allowing consumers not to forget them.
In addition, sales of other fruits and vegetables, such as limes and lettuce, also receive a boost on this day, as tacos and burritos have been consolidated as main dishes.

In this sense, it is important to understand that the fresh produce industry is really interested in increasing the relevance of the Cinco de Mayo celebration every year, as this will represent an increase in future volumes, thus constituting a high demand period of the year for vegetables and fruits.