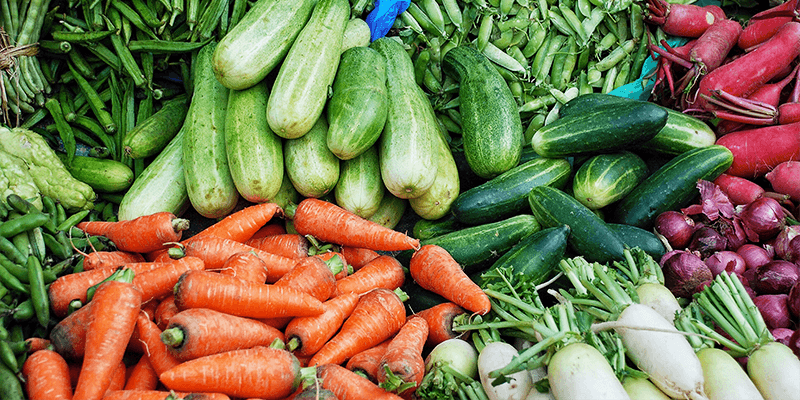 Peru’s agricultural exports started the year with positive figures. In January, sales were reported for US$745 million, which represented an increase of 14% compared to sales obtained in 2021, according to the Ministry of Agrarian Development and Irrigation (MIDAGRI by its Spanish acronym).

Traditional products accounted for 12% of total exports, which totaled US$90 million, a 238% increase compared to January 2021. The most important product in this category is unroasted coffee, as it accounted for 98% of traditional agro-exports (US$87).

In addition, the products with the highest growth in exports during the first month of the year were mangoes (+163%), blueberries (+85%) and frozen asparagus (+60%).

It is worth mentioning that blueberry cultivation is of utmost importance for the country, as Peru ranks as the third largest blueberry producer, with 180,300 tons in 2020, as well as the world’s leading exporter of this product and the main blueberry supplier to the United States.

It is also important to mention that, even though strong exports of Peruvian blueberries occur at the end of the year, in January they represented the fourth largest agro-export revenue, so it is very likely that by the end of 2022 blueberries will take the first place in this category.

The expectation of the Peruvian agricultural sector is to close the year with revenues of 10,000 million dollars in terms of exports.