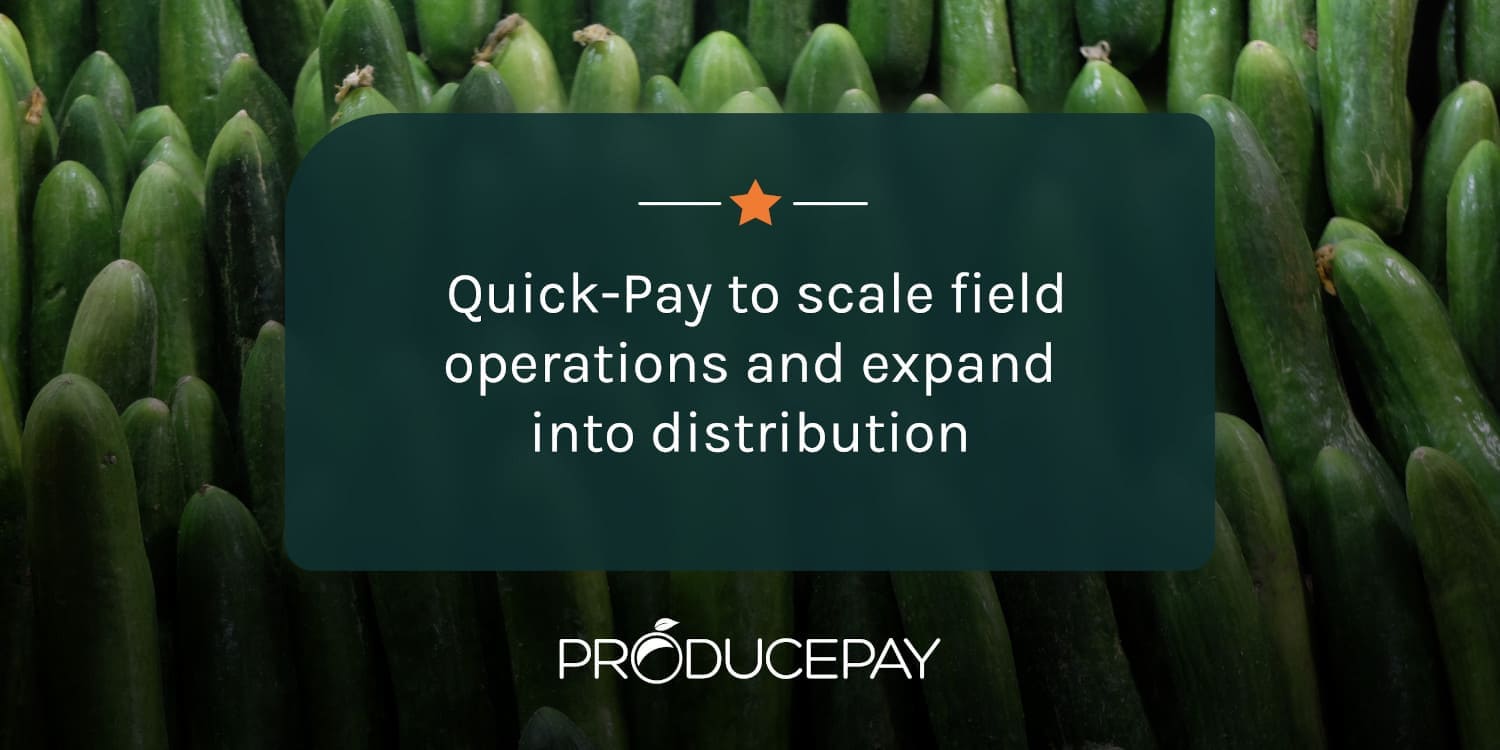 Quick-Pay to scale field operations and expand into distribution

We had the case of an agribusiness focused on Roma tomato and American cucumber production in Sinaloa, Mexico; this company was expanding its field operation after achieving good sales prices in the U.S. market in recent years, which combined with a significant increase in its yields allowed it to obtain excellent returns on investment.

For this reason, the company decided to expand its business into the distribution area, to not only grow its products but also to market them, with a vision of buying produce from other growers and thus increasing the frequency and volume of its shipments.

However, the company could not afford the investment needed to become a distributor, at least not without risking its field operations, mainly because at that time the company was investing in the expansion of the cultivation area.

Because of this, people from the company contacted us, looking for a financing solution that would allow them to turn their vision into reality, since they lost their access to the cash flow that previously came from third parties, leaving them at risk of not being able to meet the costs of their operation and not paying their suppliers in time.

In this sense, we supported them with our Quick-Pay financing, a service that covered 50% of the value of their shipments, thus assuming part of the financial responsibility for these, and in turn providing the company with capital to execute its vision of expanding its business into distribution.

As a result, the company was able to obtain half of the payment for its shipments within 24 hours after the product arrived at its distribution center in the U.S., money with which the company could pay its partner growers and in turn allowed it to avoid decapitalization and continue scaling up its business in the field.

One of the company’s managers says: “Since we started using ProducePay’s instant financing solutions, we have been buying produce cheaper than ever, allowing us to buy more volume, while significantly increasing our margins by adding a distribution option to market our products”. 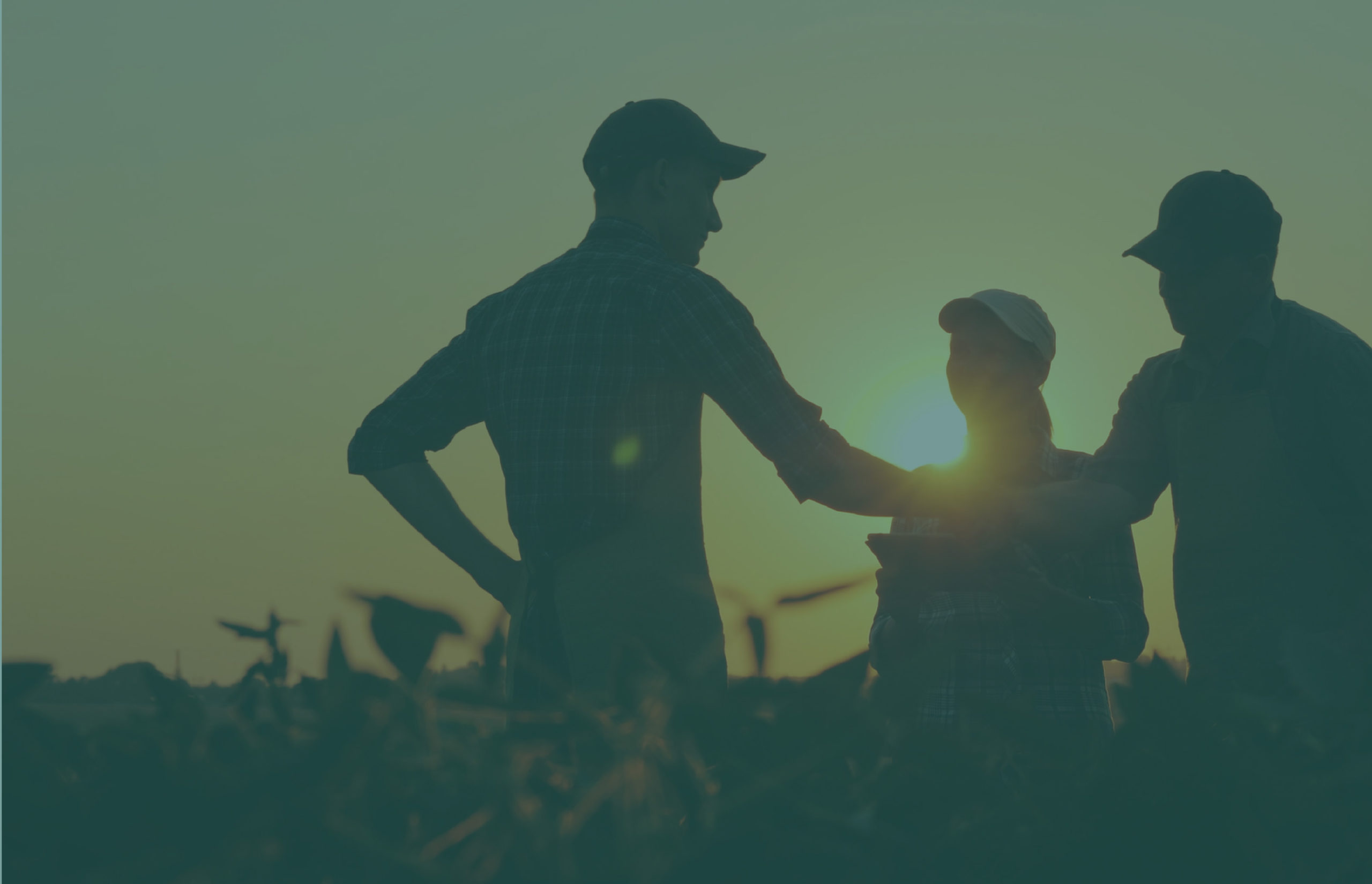 Guaranteed payment up to 96% of your invoice
in just 24 hours once buyer accepts delivery.