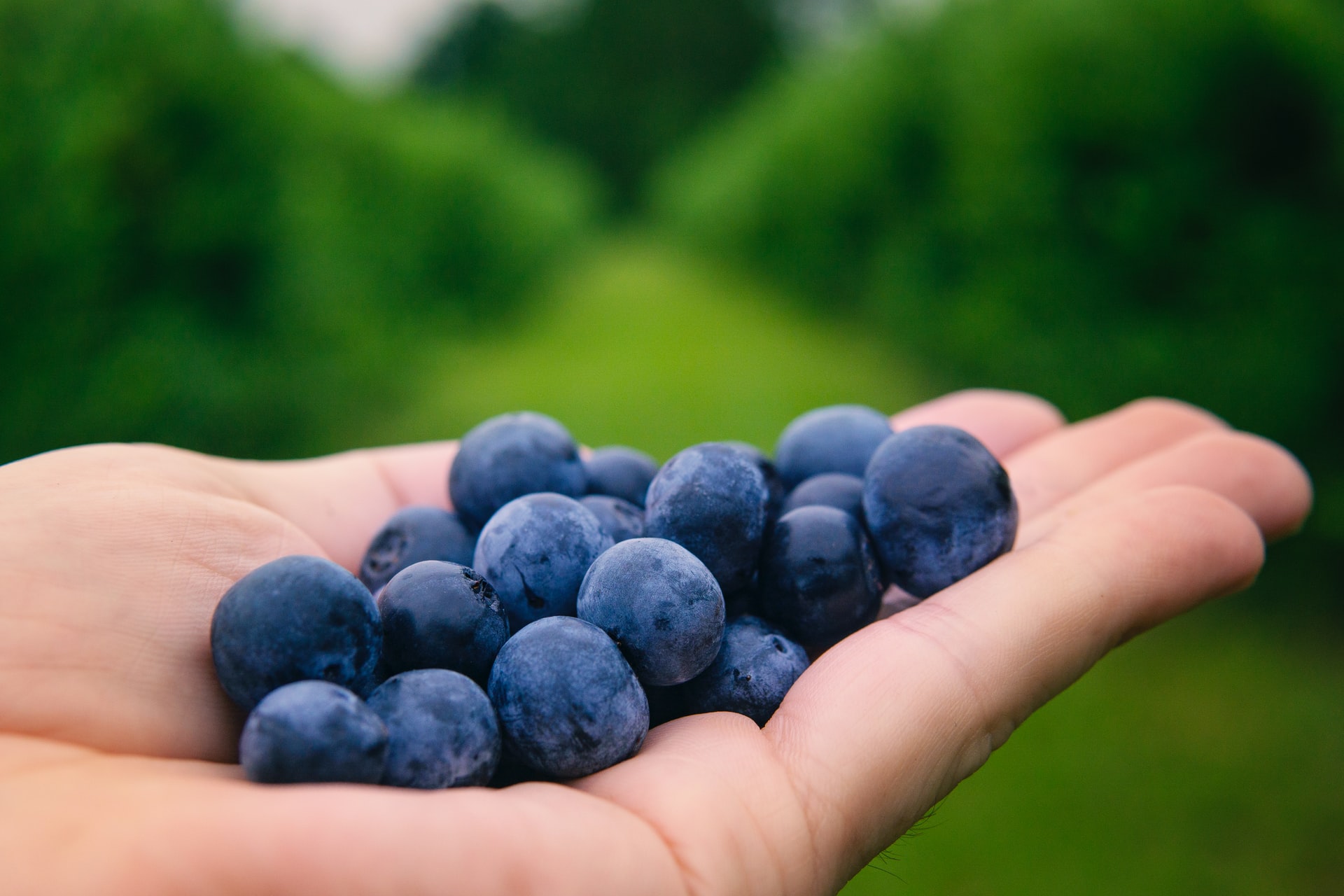 The growth in global blueberry production is undoubtedly attributable to the increasing demand for blueberries worldwide. Case in point: RaboResearch found that global blueberry export volume has grown at a compound annual growth rate of about 11% during the past decade until 2021.

Similarly, Research and Markets projected that the global blueberry market would grow at a CAGR of 7.3% between 2019 and 2024.

So, who are the big players in this continuously growing blueberry trade in the world? Read on to know more about the most significant contributors to the global blueberry trade.

Which Countries Lead in Blueberry Production?

Overall, the US and Canada account for almost 60% of the global blueberry production. (p. 29) Although in terms of yield, Peru is leading with 16.8 tons per hectare. (p. 10) Meanwhile, the US is fifth in this segment.

Who are the Blueberry Export Leaders?

The global blueberry export is increasing. Global exports by 2025 to 2026 are estimated to reach nearly 900,000 metric tons, with 70% coming from the top exporting countries of Peru, Chile, Canada, Mexico, Spain, and Morocco.

Similarly, Peru has become the largest exporter of fresh blueberries worldwide since 2019-20, taking 27.6% of the world’s market share in export value. In fact, Peru is the only exporter that has reached the USD 1 billion valuation for the product. (p. 30)

Chile is the second biggest exporter taking 16% of the global market share. Meanwhile, the other top blueberry exporters include the Netherlands with 11.6% of the worldwide market share, Spain with 10.1%, and the US with 5.8%. (p. 30)

Who are the Leading Blueberry Buyers?

The US, the most significant contributor to global blueberry production, is also the largest importer of the product in the world. (p. 39) The US takes 32.2% of the global market share, equivalent to USD 1.3 billion. (p. 30)

Peru is the largest supplier of blueberries for the US. It sent 68,688 tons of blueberries to the US in 2019, more than double its US shipment the previous year.

According to RaboResearch, improved blueberry varieties will further help regional export growth. In addition, it expects an increasing demand from Europe will spur the global export increase.

Through the ProducePay Marketplace, wholesalers, distributors, and retailers can easily and conveniently buy quality blueberries from growers in various regions.

The matchmaking process also allows produce buyers to find growers based on their specific produce and volume requirements.

ProducePay also offers multiple tools, such as sales analyses and market reporting. In addition, growers can utilize ProducePay’s financing options that help them support their financial flow without needing collateral.

Rabo Research via The Packer