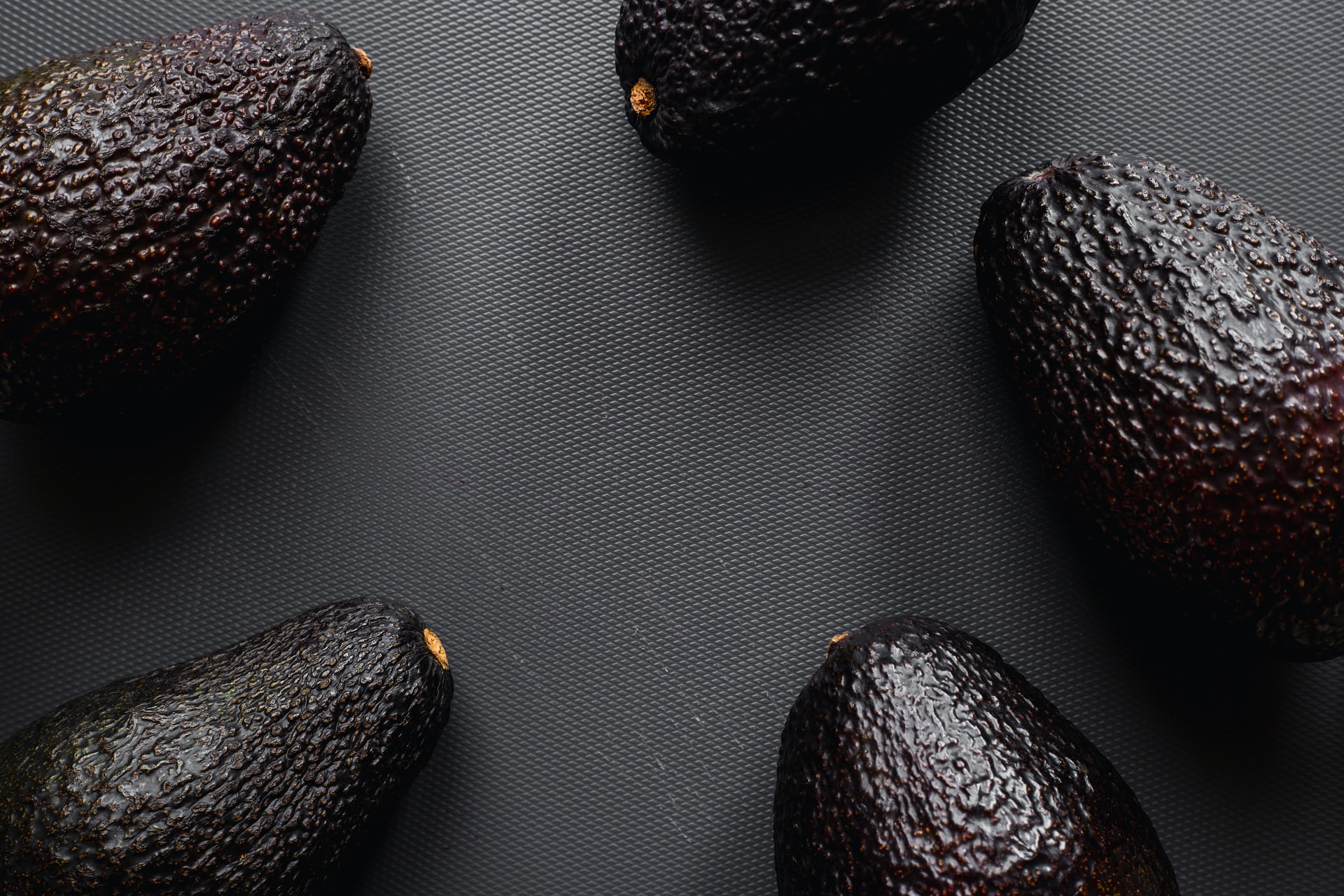 Michoacán Avocado Production: Why the State is the Best in the Business

Mexico is the undisputed leader in avocado production and contributes to 44.9% of global exports. (p.22) A major contributor to this is the State of Michoacán in Mexico.

One of the main factors that contribute to Michoacán’s lead in Mexican avocado production is the state’s harvest area. About 166,063 hectares in total, Michoacán represents 74% of Mexico’s total avocado harvest area. (p. 29)

More specifically, of all the 598 avocado-producing municipalities in Mexico (p. 30), 10 Michoacán municipalities emerge as the top avocado producers in 2020. These are:

Another contributing factor to Michoacán’s avocado yield success is its perfect soil and climate.

The so-called “avocado belt” or the avocado growing area in Michoacán is located in the Trans-Mexican Volcanic Belt and the Balsas River Basin, spanning across 33 municipalities that export avocados. What makes this area perfect for avocado cultivation is its rich volcanic soil, optimum for growing avocado trees. The ashes from the volcanic area in the region makes the soil in these farm areas fertile, providing nutrients to avocado orchards in Michoacán.

Michoacán’s climate is also balanced enough to make growing avocados marginally suitable in the Mexican state. Its long dry season is perfectly complemented by its annual precipitation, especially during its warmest quarter. To date, about 63% of Michoacán’s avocado orchards depend on rain. Uruapan, one of the biggest avocado producing municipalities in Michoacán, receives about 64 inches of precipitation annually.

The mountainous topography in Michoacán also contributes to its agricultural success. In this Mexican region, avocado trees are grown at different elevations, which paves way for four overlapping seasons:

There are about 42,000 avocado orchards in Michoacán at varying elevations.

Most avocado importers from the US get their hass avocados from Mexico, and Michoacán is the only Mexican state so far that has permission to export Hass avocados to the US. (p. 32)

According to the US Department of Agriculture data, as of April 4, 2022, of the 11 recorded US cities that acquired hass avocados, 8 cities – Atlanta, Baltimore, Boston, Chicago, Columbia, Detroit, Miami, and Philadelphia – only bought hass avocados that came from Mexico.  Meanwhile, Los Angeles and San Francisco, received hass avocados domestically in California, but also sourced some of its avocado supplies from Mexico.

Michoacán is also the only Mexican state that produced over a million tons of avocados. In the same year, Jalisco, the second highest avocado producing state in Mexico, contributed 10.4% of the total yield, equivalent to about 248,193 tons of avocados, and the State of Mexico had a 4.9% share, totalling to 118,268 tons. (p. 29)

[Chart of Michoacan’s avocado yields versus other states, data from p. 29]

Mexico seeks to increase its annual avocado production by 5.2% and to grow its global exports to 63% by 2030. (p. 32) Similarly, avocado is expected to remain the fastest growing produce among the major tropical fruits until 2030. It is something that Mexico can benefit from, and a consistent yield from Michoacán can assist with the forecasted supply and demand targets.

At ProducePay, we help connect fresh produce growers and exports to distributors, wholesalers, and retailers, among many others, to help ease the supply chain. Interested with Michoacán-produced Hass avocados? ProducePay can help.

Through the ProducePay Marketplace, buyers and sellers of fresh produce can easily connect, to meet their needs. Produce Pay has thousands of verified growers from the US and Latin America. The platform also enables buyers to access seller information, such as certification, production capacity, and export history.

Buyers of fresh produce will also benefit from our automated matchmaking process that assists with connecting with the right seller based on location, trading history, and production history, among other relevant information. Want to make sure you’re getting genuine, Hass avocados from Michoacán growers? ProducePay can link you up fast and securely.

For sellers of fresh produce, ProducePay can provide market insights of their sales performance on our Insights Pro platform.