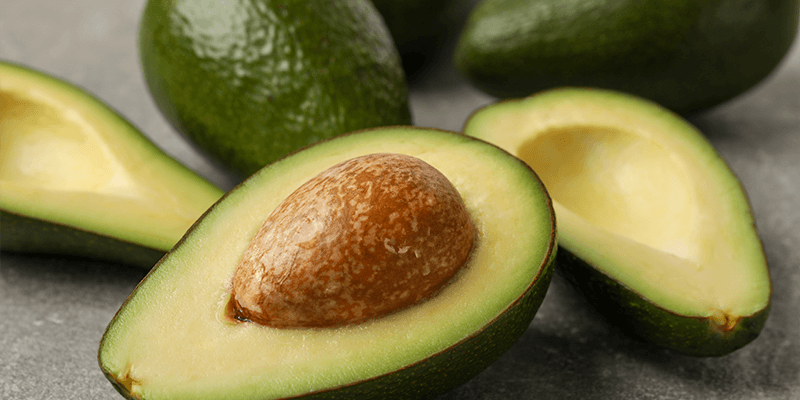 Jalisco avocado ready to be sent to the U.S.

So far, Michoacán is the only state in Mexico that has exported avocados to the U.S. market. However, in December of last year, the United States Department of Agriculture (USDA) authorized Jalisco to export this product to the U.S.

For this reason, federal and state authorities, together with local growers, launched the Operational Work Plan (PTO by its Spanish acronym), which defines the strategy and responsibilities of each link in the market chain, so that Jalisco avocado producers and packers to successfully begin the exports to the United States.

The expectation that Jalisco is exporting to the U.S. represents a great opportunity to consolidate Mexico as the main avocado supplier to the world, said Víctor Villalobos Arámbula, Secretary of Agriculture and Rural Development in Mexico.

He was part of a recent meeting in which all the parties involved in this procedure participated, precisely to discuss the actions to be taken as part of the Operational Work Plan.

At the meeting, Villalobos invited participants to work to replicate the success of Michoacán exporters, while Francisco Javier Trujillo Arriaga, Director of SENASICA, proposed the implementation of a reliable and efficient electronic traceability system.

Trujillo also pointed out that almost 3,000 Jalisco producers are ready to start exporting, so it will be necessary to comply with the PTO on time.

In addition, José Seferino Cortez Gonzáles, former president of the Association of Avocado Producers and Exporters of Jalisco (APEAJAL, by its Spanish acronym), reported that the state currently has an established area of 27,000 hectares, of which 12,000 could already begin exporting to the United States.

On the other hand, the Director of Phytosanitary Facilitation for Exports of SENASICA, María Eugenia Jiménez Ceballos, mentioned that Jalisco already has 15 municipalities free of avocado branch and twig borers, which represents 22,107 hectares of the more than 27 thousand established.

It is worth to mention that, according to data from the Ministry of Agriculture and Rural Development (SADER, by its Spanish acronym), in the last 25 years avocado production in Mexico has tripled, from 790,000 tons (1,742 million pounds) to 2.4 million (5,291 million pounds) in 2021. In addition, Mexico is the supplier of almost 30% of the avocado consumed in the world.

The main destination of these exports is the United States, where 78.3% of the total exported volume was sent during the period from January to October 2021, although in terms of value it represented 94.4% of the total; a volume that was covered only by Michoacán.

Jalisco, for its part, had opted to supply with avocado to other markets, exporting more than 113,000 tons (249 million pounds) of avocado per year to 30 different countries, including Canada, Japan, Spain, United Arab Emirates, Russia, Belgium, Netherlands, France, United Kingdom, Uruguay, Portugal and Germany.

By entering the U.S. market, Jalisco establishes a new precedent for Mexican avocado exports, as this could lead to a prompt addition of other states to this activity, such as the State of Mexico and Nayarit, as well as an opportunity for economic growth, since avocado is the second agri-food product that generates the most revenue for the country in terms of exports.