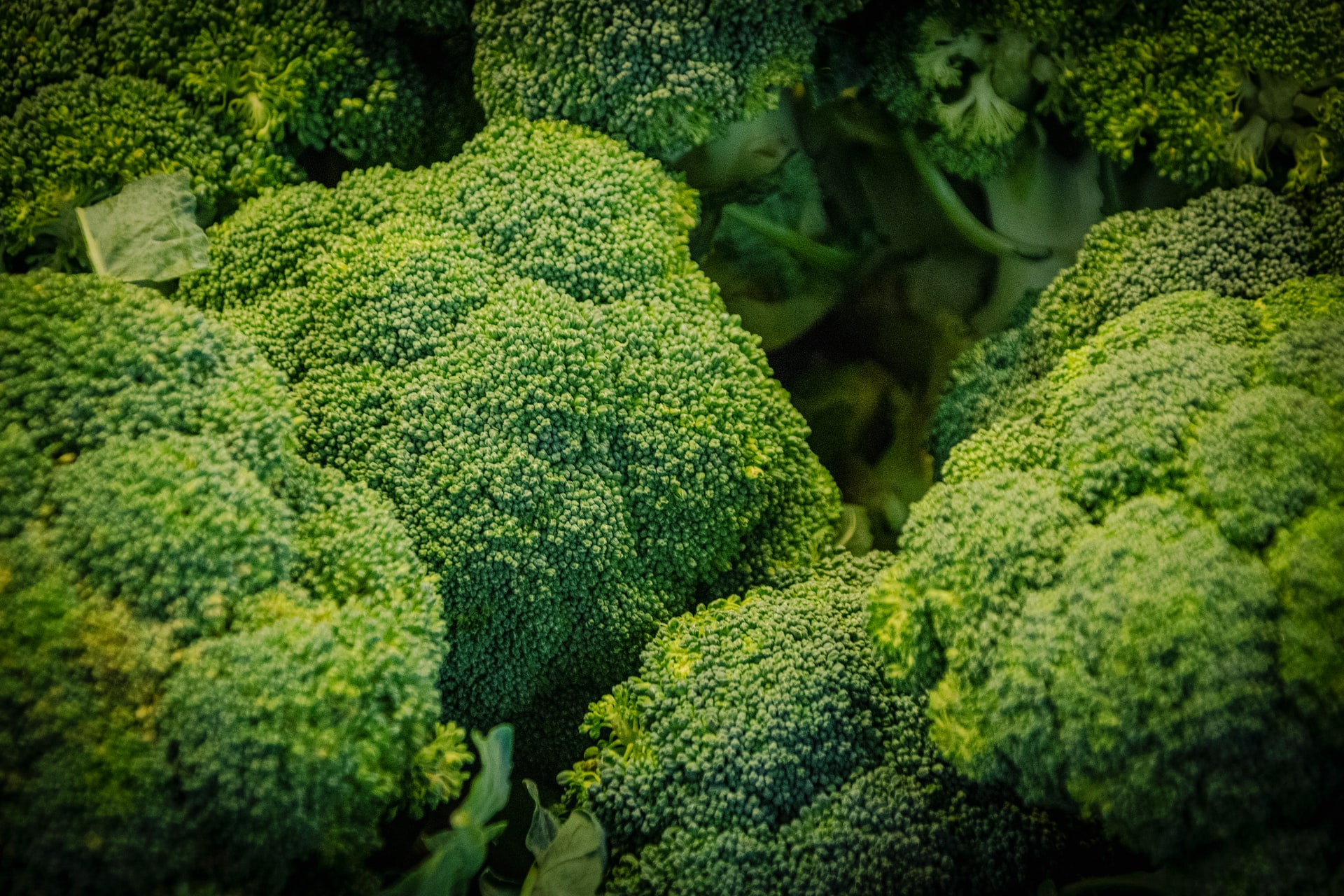 Mexico is one of the significant contributors to the global broccoli trade, being the second biggest exporter of broccoli in the world. (p. 18)

In 2020, broccoli, along with cabbage, and cauliflower, was the 13th agri-food product exported that generated the most revenue for Mexico. (p. 38) And the US is one of the countries that are highly reliant on Mexican broccoli to meet its local demand. (p. 19)

Let’s take a deeper look into broccoli production in Mexico, its contribution to global trade, and the challenges it faces.

In Mexico, the state of Guanajuato is the undisputed leader in broccoli production, accounting for 70.2% of the national production, equating to 409,837 tons. This was attributable to Guanajuato’s sprawling broccoli harvest area which is 24,234 hectares.

This was followed by Puebla, Jalisco, and Sonora, each accounting for less than 10% of the national production. However, the highest average yield was obtained in San Luis Potosi with 29.4 tons per hectare. (p. 26)

Mexican broccoli production peaks in March and May and records the highest historical production of 26.4% of the production volume. The country also has a second peak between August and November. (p. 29)

The 2020 Mexican broccoli production decreased by 5.0% compared to 614,437 tons in 2019. (p. 21) The drop in broccoli volumes was due to a decline in the harvested area and due to the drought problems that affected several of the main producing regions in that year. (p. 23)

There are also a few growers who are cultivating broccoli through protected agriculture. In 2020, this represented 683 tons of broccoli, representing 4 million Mexican pesos in production value.

In terms of the types of broccoli, Mexico mostly grows conventional broccoli, which comprises 98.4% of broccoli production in the country.  This translates to 574,147 tons of conventionally grown broccoli in 2020, compared with 9,499 tons of organic broccoli grown in the same year. (p. 28)

ProducePay empowers produce buyers and sellers by helping them make the best decisions when it comes to importing and exporting crops like Mexican broccoli. The ProducePay Marketplace is a platform that brings together produce growers from various regions, including in the US and Latin America, allowing buyers to have access to thousands of trusted growers.