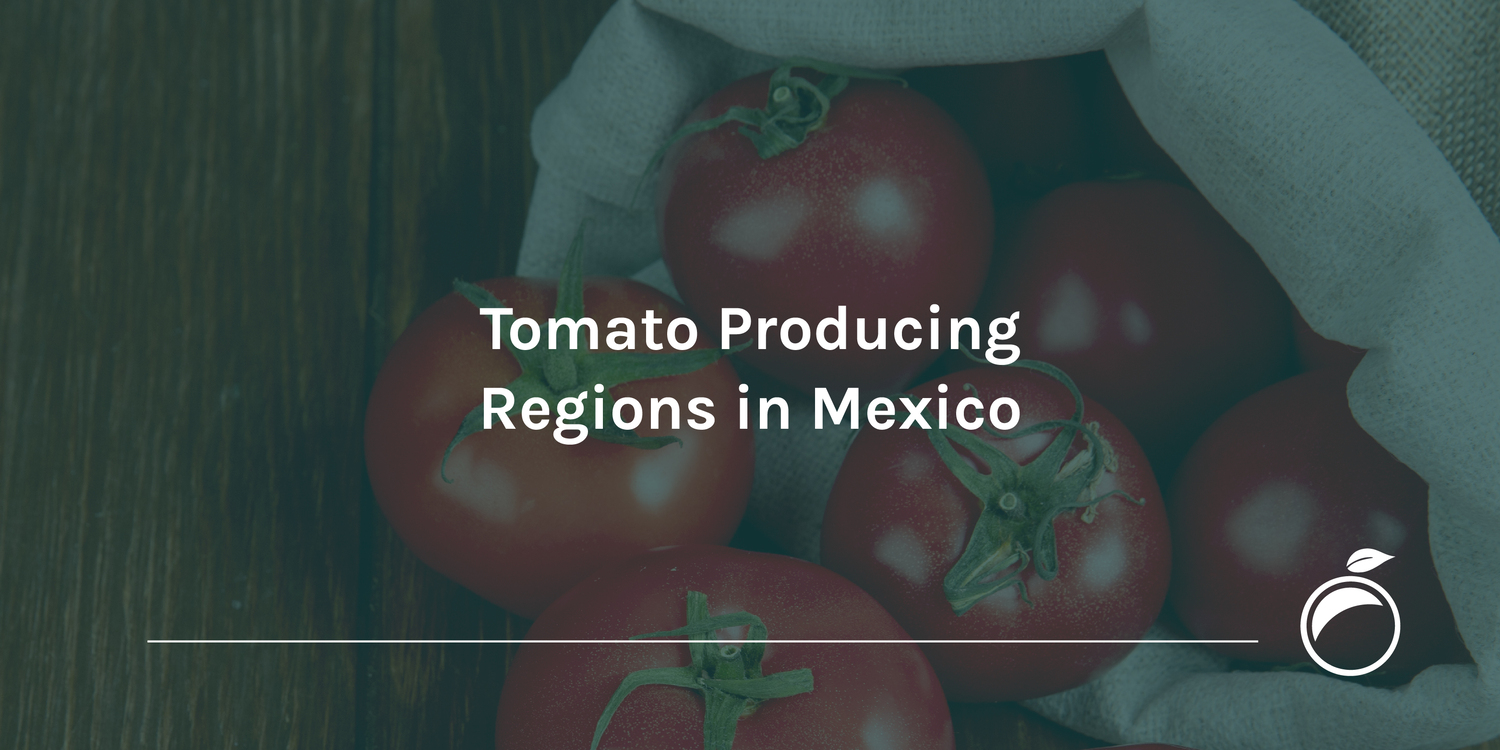 Mexico is one of the world’s leading tomato producing countries, with most production taking place in the states of Sinaloa, Michoacán, Guanajuato, and Sonora. The Mexican industry employs about 500,000 people, making it an important source of employment in the country.

In recent years, tomato production in Mexico has been affected by a number of problems, including droughts, pests, and diseases, however, the industry has remained resilient and continues to be an important contributor to the Mexican economy.

The states that lead tomato production in Mexico are  Sinaloa, San Luis Potosí, Michoacán, Jalisco and Baja California Sur with 53.3% of the national volume in 2021, or 1,772,966 tonnes.

Of the 5 states with the highest production, San Luis Potosí obtained the highest average yield, with 131.9 tonnes per hectare, while the highest price per tonne was obtained in Michoacán with 11,745 pesos.

In terms of the production value, Sinaloa led with 6,665 million pesos, accounting for 21.2% of the national total, followed by San Luis Potosí and Michoacán with 15.2% and 10.6%, respectively.

The 10 municipalities with the highest tomato production in Mexico during 2021 were Culiacán, Navolato, Mulegé, Elota, Tanhuato, Guasave, Fresnillo, Ensenada, Villa de Guadalupe and Colón, which accounted for 27.1% of the national volume, or 900,512 tonnes.