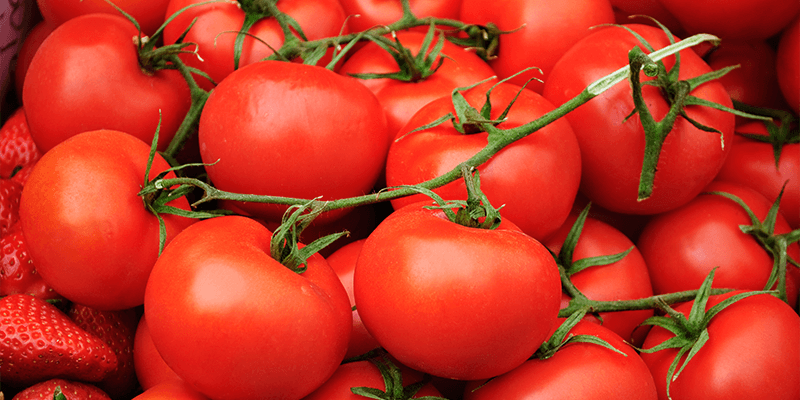 Production in Mexico is year-round, but the highest volumes are obtained during the months of October and November and the lowest volumes in March, July and August.

In Mexico, 40% of tomato production is obtained in greenhouses, while 32.8% is in the open air, 26.4% in shade netting and 0.8% in macro-tunnels, with a clear dominance of protected agriculture. Likewise, the production value in greenhouses is higher with 11,867 million pesos compared to 8,842 million pesos in open fields.

On the other hand, as for the type of production, 98% is conventional, leaving only 2.0% for organic, so there is great opportunity for growers who want to work under an organic production system.

In the last 10 years, tomato exports in Mexico have remained steadily increasing, except for 2020, when there was a 2.1% decrease compared to 2019, although the value of exports did increase by 7.4% in the same year.

The main customer of Mexican tomatoes is the United States, with about 99% of the total volume going to this country, although some volume is also sent to Canada and Japan. In addition, Mexico is also the main supplier of tomatoes to the United States.

The peak export season runs from January to June, with the highest volumes in March, which complements U.S. production, which is mostly carried out in California and Florida during the months of June through October.

Mexican tomato imports by the United States increased by 60% between 2009 and 2019; however, despite complementing the U.S. market, experts indicate that its continued increase could economically affect farmers in Florida.

In 2020, there was an unusual export peak in June compared to the previous two years, as well as a decrease in April; however, lower export volumes remain relatively constant during the months of July, August and September.

Tomato production in Mexico showed decreases in 2019 and 2020, a period in which the pandemic began and intensified; something important to take into account since in recent years the trend had been upward. Despite this, 2021 has served for the industry to recover , and it is expected that figures will continue to grow throughout 2022.

In terms of exports, since Mexico is the absolute leader, it has ample room to continue growing and exploring new alternatives such as organic production or technification, as well as expanding into new markets.