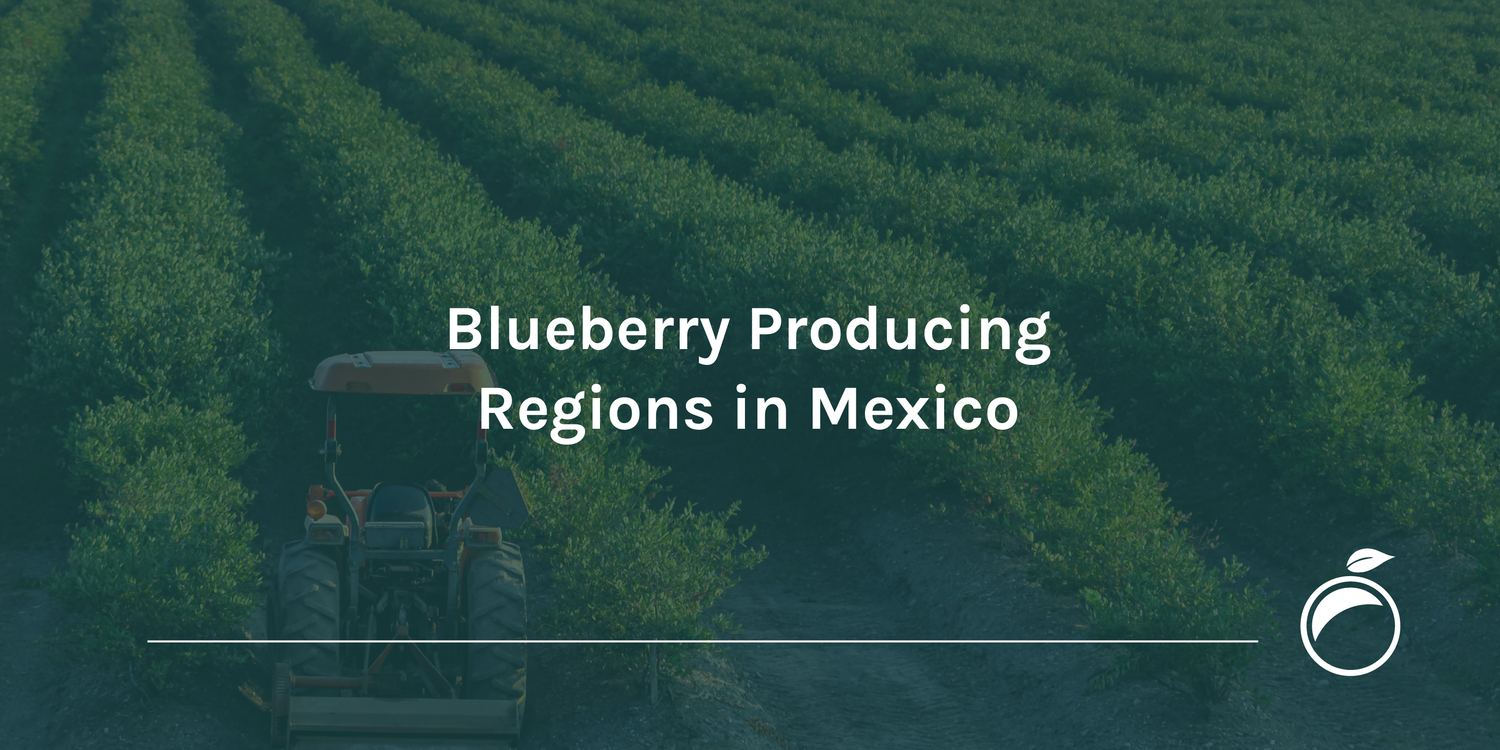 The blueberry has been grown in Mexico for more than 50 years, since the first commercial harvest was produced in 1963. This berry has been exported to the United States since the early 1970s and Mexico is currently the world’s second largest blueberry producer.

Blueberries are produced in the mountainous regions of Mexico, where the climate is cool and the soil is acidic, ideal conditions for their production. The berries are normally harvested from December to April and their export has allowed Mexico to become a major player in the global market.

The states that lead blueberry production in Mexico are Jalisco, Michoacán, Sinaloa, Baja California and Colima with 96.2% of the national volume in 2021, or 63,926 tonnes.

In terms of the production value, Michoacán led with 1,278 million pesos, accounting for 34.2% of the national total, followed by Jalisco and Baja California with 32.5% and 20.2%, respectively.

The 10 municipalities with the highest blueberry production in Mexico during 2021 were Zapotlán el Grande, Zapotiltic, El Fuerte, Tuxpan, Ensenada, Tala, Salvador Escalante, Ahualulco de Mercado, Teuchitlán and Los Reyes, which accounted for 73.6% of the national volume, or 36,043 tonnes.

Zapotlán el Grande, in the 1st position, produced 10,394 tonnes (21.2%), with this municipality also being the one with the largest harvested area with 619 hectares (14.3%), and Ensenada as the municipality with the highest production value, with 706 million pesos (26.0%).