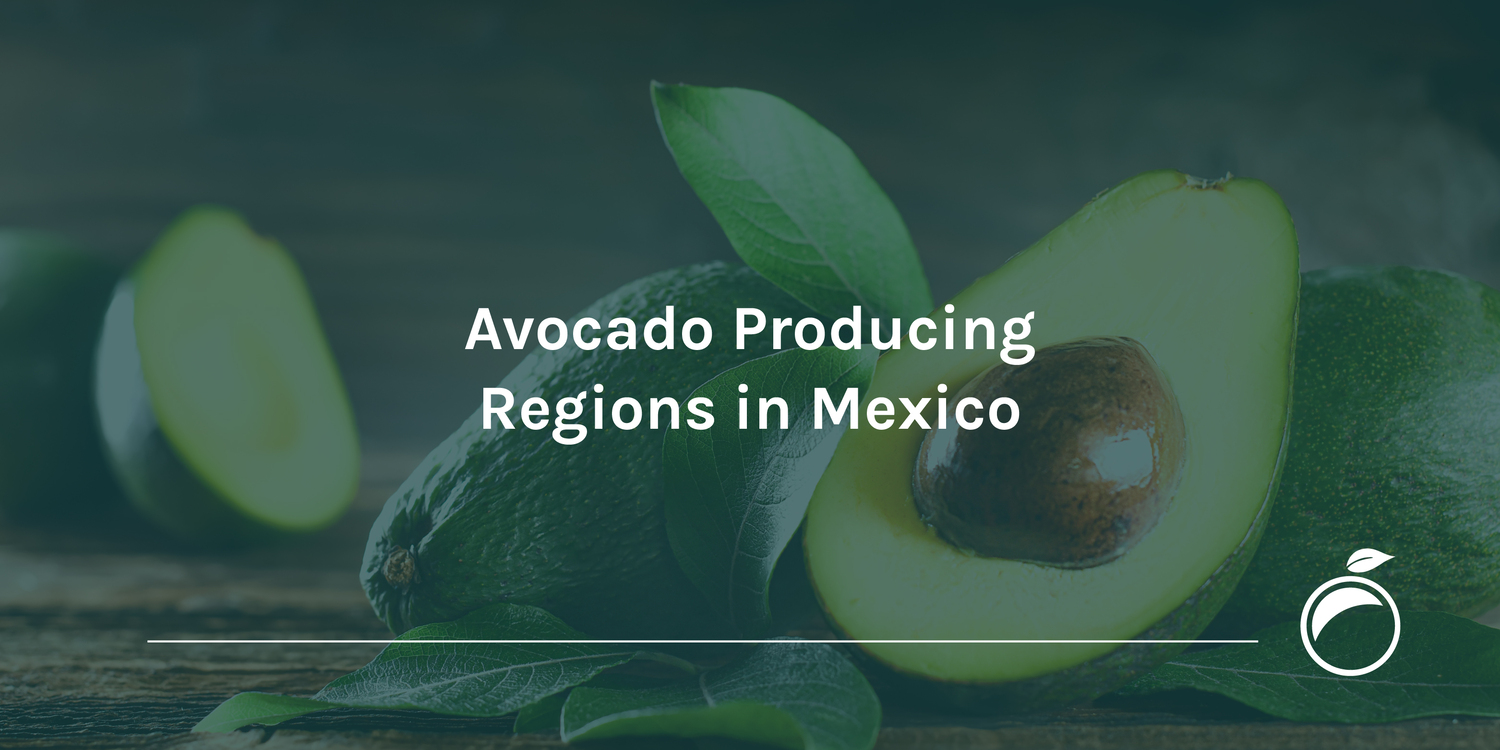 Avocado production in Mexico has increased significantly in recent years due to favorable growing conditions and growing consumer demand. Mexico is currently the world’s leading avocado producer, accounting for more than 40% of global production.

Most of Mexico’s production takes place in the state of Michoacán, where the climate is warm and humid with abundant rainfall, making the state an ideal location for avocado production, as avocado trees thrive well in these conditions.

The states that lead avocado production in Mexico are Michoacán, Jalisco, Estado de México, Nayarit and Morelos with 95.5% of the national volume in 2021, or 2,333,368 tonnes.

Of the 5 states with the highest production, Jalisco and the State of Mexico obtained the highest average yield, with 12.0 tonnes per hectare, while the highest price per tonne was obtained in Jalisco with 21,804 pesos.

In terms of the production value, Michoacán led with 38,885 million pesos, accounting for 76.9% of the national total, followed by Jalisco and the State of Mexico with 11.0% and 4.4%, respectively.

The 10 municipalities with the highest avocado production in Mexico during 2021 were Tancítaro, Ario, Salvador Escalante, Uruapan, Tacámbaro, Peribán, Nuevo Parangaricutiro, Los Reyes, Turicato and Tingüindín, which accounted for 58.5% of the national volume, or 1,428,689 tonnes.