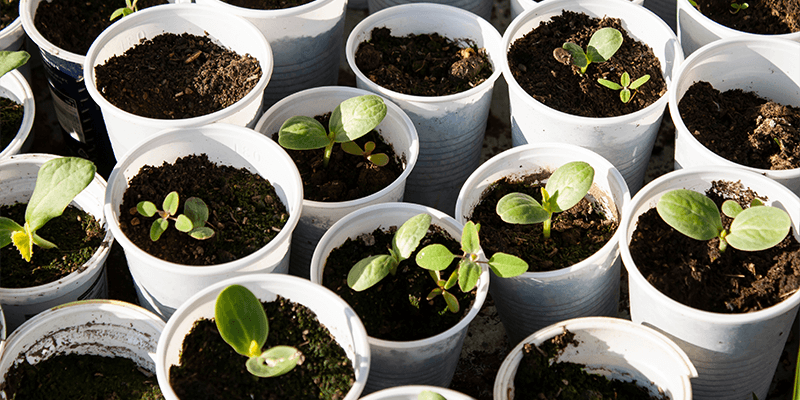 After three years of testing in different parts of the world, the Israeli company Origene Seeds began marketing watermelon seeds that have been proven to use 30% less water and 30% less fertilizers during cultivation, while maintaining similar yield and quality.

Origene Seeds is a company dedicated to the research, breeding, production and processing of seeds, which it markets throughout the world. Its strategy consists of developing hybrids with novel characteristics of quality, flavor, aroma, high nutritional values, among others.

In the last decade, its watermelon breeding program has focused on aspects related to drought tolerance and the introduction of traits from wild watermelons to cultivated varieties, focusing on seedless ones.

According to Eyal Vardi, CEO and founder of Origene Seeds, these revolutionary watermelon seeds have already been planted by growers throughout North and South America. In Europe, they have been planted mainly in the southern Mediterranean areas of Spain, Italy, Greece and Turkey.

This new development of the Israeli company could be of great interest in many parts of the world where drought has reached alarming levels, such as the United States, South America, the Middle East, the Far East and Africa, regions where these varieties have already been grown with good results.

As a result of these high temperatures, the watermelon plant transpires and loses a lot of water by evaporation, quickly experiencing water stress, which is why a large amount of water is required for its development.

On the other hand, fertilizer reduction also represents a great economic advantage, since the price of fertilizers has risen considerably in recent years, not to mention the environmental benefit of using smaller quantities of these products.

The implementation of new drought-resistant varieties, together with the use of precision agriculture technologies, will allow a more efficient use of irrigation water, reducing costs and increasing crop yields.