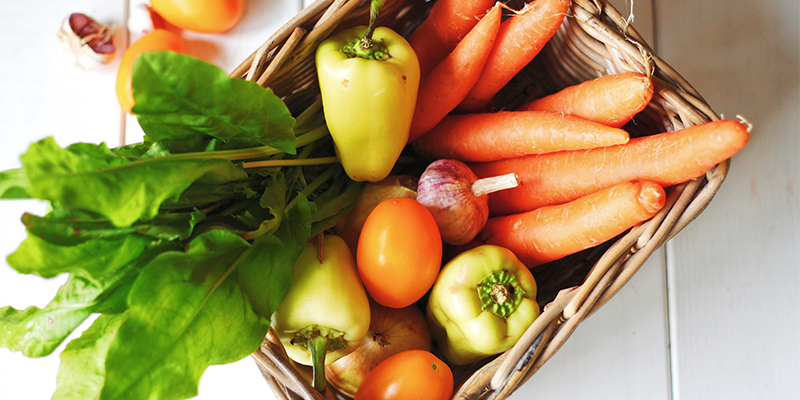 The 3 countries from which the United States imported fresh vegetables the most in 2021 were Mexico, Canada and Peru, countries that accounted for 93.5% of the total volume of U.S. imports, which in turn translated into 92.3% of the total value.

Canada: it was the second largest supplier because it contributed 15.3% of fresh vegetables imported by the United States in 2021, a figure that translated into 1,304,842 metric tons, so it had an increase of 4.4%, compared to the 1,249,437 metric tons obtained in 2018, so variation has been minimal.

What can be concluded?

Historically, Mexico and Canada cover about 90% of U.S. fresh vegetables imports, a figure that will hardly decrease in the following years, and even the expectations are that it will increase a little more, especially due to the water shortage problems that California, the main agricultural state, is facing. This means, the margin of opportunity for other countries could be smaller, but still, 10% of fresh vegetable imports remains an excellent opportunity, both in terms of volume and value.