Mexico is the 2nd largest raspberry producer in the world, producing 165,677 metric tons in 2021, the historical maximum of raspberry production in Mexico so far, according to the most recent information from SIAP’s Agricultural Closure, surpassing the 146,350 metric tons produced in 2020.

Despite not being one of the most produced agricultural crops in Mexico, since it is in the 64th position, raspberry is of great economic importance for the country, since much of the production is exported to the United States, leaving the country an income of 1,520 million dollars for exports in 2020.

Jalisco was also the state with the largest harvested area (6,296 ha), followed by Michoacán (1,157 ha) and Sinaloa (850 ha), so these three states accounted for 97.4% of the national harvested area of this crop.

However, in terms of yield, Michoacán is the leading state (25.8 t/ha). The following states were Baja California and Jalisco with 18.9 t/ha and 18.5 t/ha, respectively.

In terms of production value, Jalisco also led with 3,514 million pesos, followed by Michoacán and Baja California, while the highest average price per ton was obtained by Baja California with 74,514 $/ton.

These municipalities led national raspberry production, since they had the largest harvested area, but in this aspect Zapotlán el Grande dominated with 2,571 ha, followed by Jocotepec with 1,900 ha and Ensenada with 850 ha.

Additionally, Jocotepec also led in terms of production value with 1,497 million pesos, with Ensenada and Zapotlán el Grande in second and third place (1,199 and 1,072 million pesos).

However, Ensenada obtained the highest average price per ton (74,514 pesos per ton), with Los Reyes (Michoacán) and Jacona (Michoacán) in second and third place with 64,171 and 63,807 pesos per ton.

Of the 5 major agricultural regions into which Mexico is divided, the Central-Western region is the most important for raspberry production, as it includes the states of Jalisco, Michoacán and Guanajuato.

However, other regions of interest are the Northwest, where Baja California is located, and the Center, where Puebla, State of Mexico and Mexico City, other producing states, are located.

These regions are the most important, since they have areas with suitable climate and soil conditions for raspberry production, allowing excellent yields and quality. 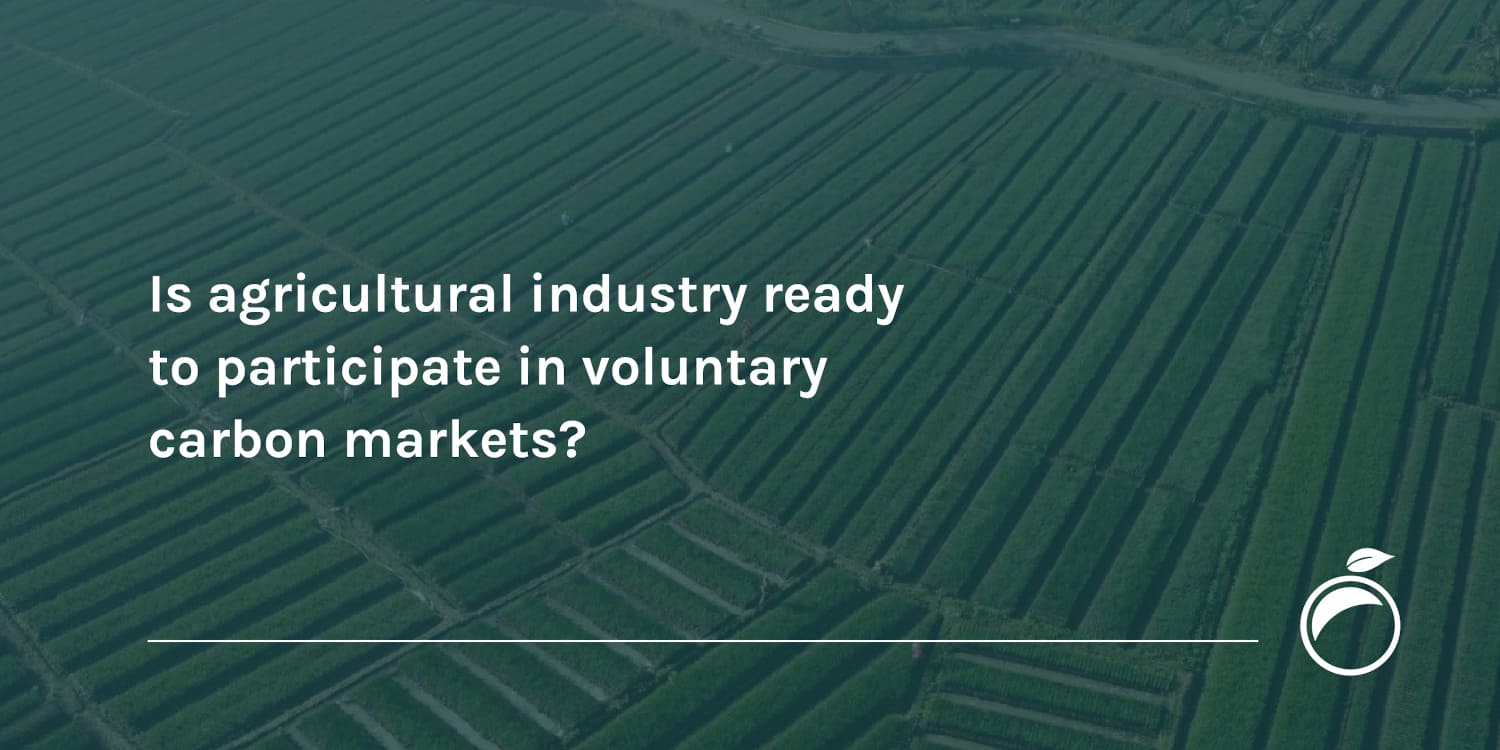 Is agricultural industry ready to participate in voluntary carbon markets?