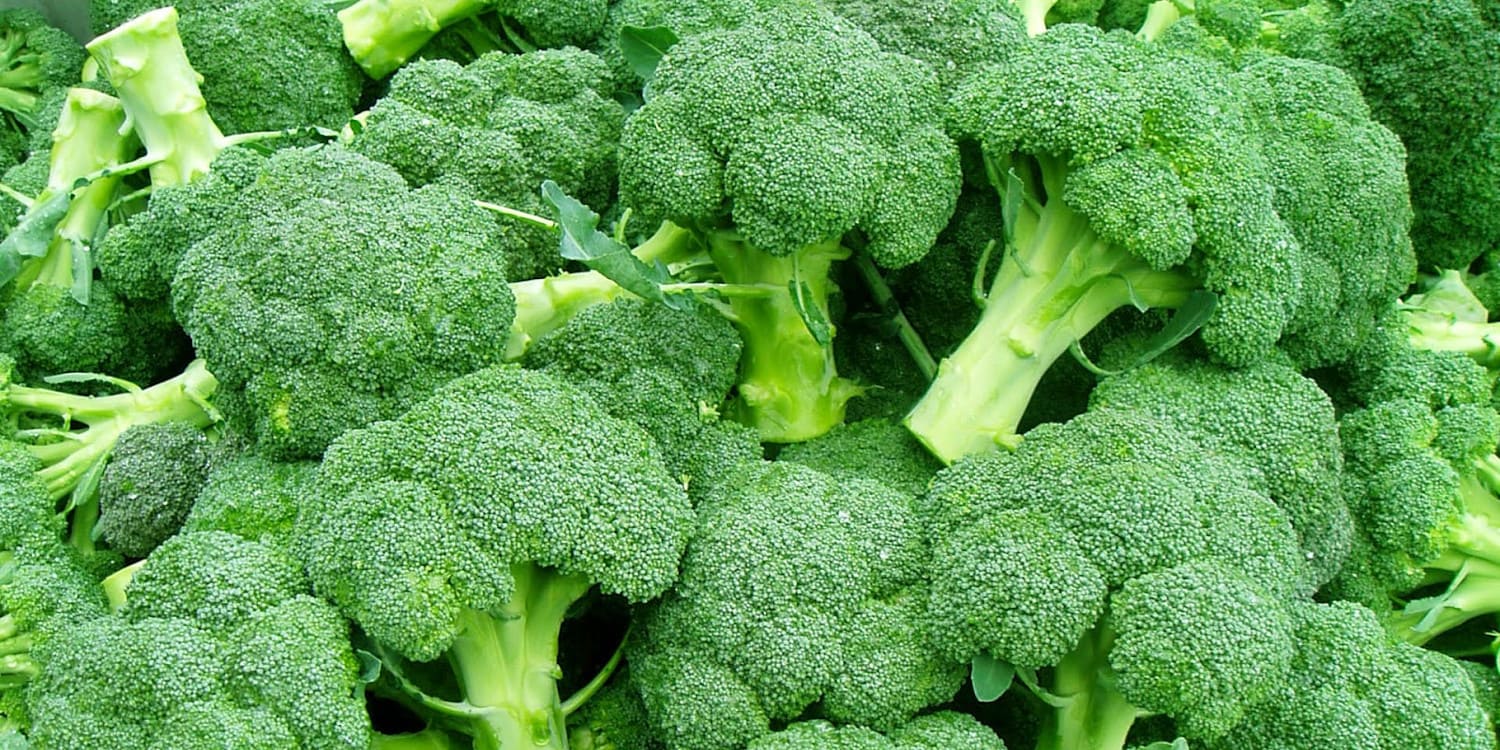 In Mexico, broccoli cultivation takes place mainly during fall and winter, since for a normal plant development, temperatures during the growth phase need to be between 20-24 °C (68-75 °F).

In addition, to initiate the flower induction phase, temperatures need to be maintained between 10-15 °C (50-59 °F) for several hours a day, the reason why the cold season is the best for production, as long as we are in an area where there is no frost risk.

Currently there is a great diversity of varieties, with different shapes, colors and sizes, as well as grains ranging from fine to coarse and colorations from faint green to deep green; in the case of the inflorescence, this can range from very compact to semi-open.

For broccoli production, a very important aspect to consider is the seasonality of the variety, which can be early, intermediate or late. Early varieties are sown at the end of June, with harvest in October, November and December, while intermediate varieties are harvested in January and February, leaving the harvest of late varieties until March, April and May.

The production season has two peaks, one in spring and the other in autumn, with March and April being the months of greatest production. In addition, the state of Guanajuato leads the national production of this crop, with 70.2% in 2020, followed by Puebla and Jalisco with 7.8% and 4.0%. 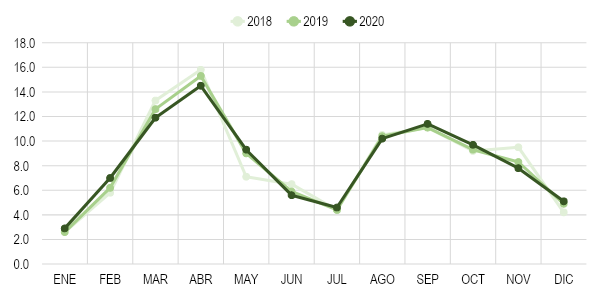 The main destination for Mexican broccoli exports is the United States, where 97.3% of the total volume exported during the period from January to November 2021 was sent, although in terms of value it represented 99.6% of the total.

The high season for Mexican exports occurs between November and March, since the production season in California, the main producing state in the United States, runs from October to December, so Mexican imports maintain supply during the beginning of the year.

The months in which less broccoli is imported to the United States are from June to September, although in 2020 there were variations with respect to previous years, perhaps due to changes in consumption habits derived from the coronavirus, having a significant increase during the month of June.

The broccoli crop is very important for Mexico in economic terms, being the 13th most exported agri-food product in 2020, along with cabbage and cauliflower, generating revenues of 710 million dollars. Moreover, it is a crop in which the United States dominates the imports made, with Canada being the second in the list but not really competing.

It should also be considered that sales of fresh broccoli increased by 12% between 2019 and 2020 in the United States, to which we should add that its production has decreased in recent years, which represents an excellent opportunity for Mexican farmers to export more broccoli.