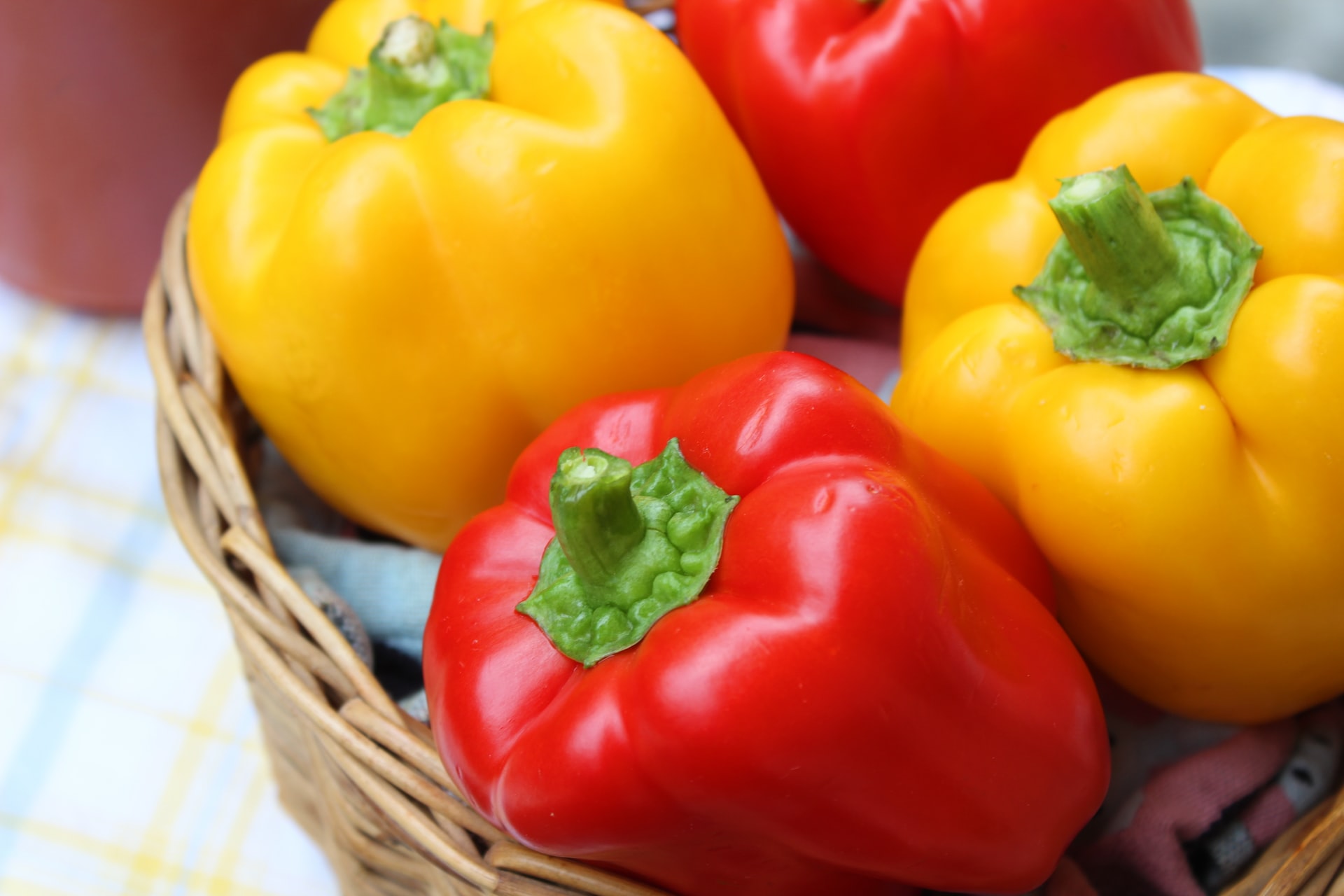 A Closer Look at US Demand for Mexican Bell Peppers

The Scale of Bell Pepper Demand in the US

The US also has its own bell pepper production: the country has an average yield of 1.6 billion pounds of bell peppers annually. But the US’ supply is also comprised of 35% imports.

70% of the US’ bell pepper exports come from Mexico. In 2020, this translated to revenues of USD 700 million for farmers of Mexican bell peppers. (p. 5)

The US imports of Mexican bell peppers rise during winter period when local production declines.

The top Mexican bell pepper companies that supply to the US are:

US Qualifications for Bell Peppers

The US continuously imports Mexican bell peppers mainly because the Latin American country meets its quality criteria. (p.36) These are:

Potential Barriers to Mexican Bell Pepper Exports to the US

Despite opportunities brought by the US to bell pepper growers in Mexico, the Latin American country also faced some obstacles from the US government.

The US International Trade Commission in late 2020 initiated two investigations into U.S. imports of Mexican produce, which includes bell peppers. The probe is expected to lead to market barriers, such as imposition of tariffs to growers of Mexican bell peppers.

The probe will see the US commission’s collection and analysis of information on U.S. imports of fresh bell peppers. (p.33-36)

In addition, the U.S. Government Support Plan for Producers of Seasonal and Perishable Fruits and Vegetables requested a fact-finding study on bell pepper trade between Mexico and the US amid the considerable increase in imports of Mexican bell peppers in recent years.

For US growers of bell peppers, such restrictions would be advantageous given that Mexican bell pepper imports to the US affect their competitiveness. Within the US, Florida, California, Georgia, and Michigan are the states that contribute to the bell pepper demand in the US. (p. 39)

ProducePay, through its Marketplace, helps bell pepper distributors, dealers, and retailers in the US, find the best domestic and external sources of fresh produce, such as bell peppers.

The ProducePay Marketplace provides a wide network of verified growers in Mexico. For buyers, looking for the perfect growers of Mexican bell peppers is made easier through its provision of best-in-class information about every grower. These pieces of information include growers’ certifications, production capacity, export history, and financial health. Contact us today for us to help you find the best supplier for your fresh produce needs.