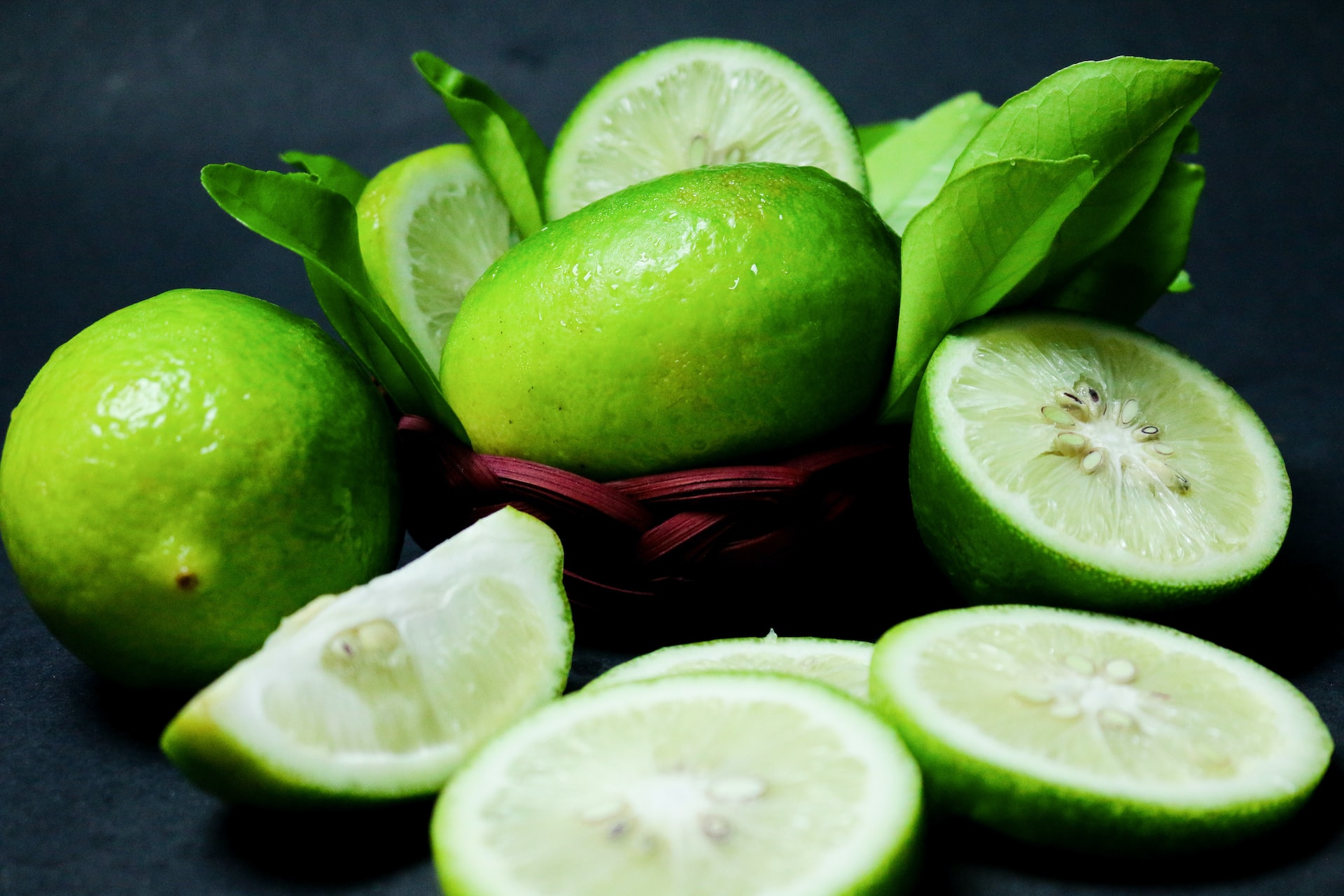 Lime is an important crop for Mexican growers, as it is the second most produced citrus in the country. Mexicans have been growing and consuming limes for centuries, and the fruit has become an essential part of the country’s cuisine. From traditional dishes like ceviche to more contemporary creations like lime-infused cocktails, limes add a refreshing zing that is loved by many. Not only are limes a vital part of Mexican culture, but they are also big business.

Mexico produces a significant volume of limes that hugely contributes to the world trade of the produce. It is the world’s second-largest producer of lime, representing 13.5% of the global lime production. (p. 10)

The Latin American country’s huge contribution to the lime world trade is because it has the second biggest harvest area for limes globally, taking up 15% of the world’s lime harvest land. (p. 12) This brings Mexico’s production to 2,851,427 tons of limes in 2020, its largest volume of production in the last four decades. (p. 23-24)

Read on to know more about Mexico’s lime production and trade.

Mexico’s lime production yield in 2020 was also 81% higher than its volumes two decades ago. This increase is attributable to Mexico’s consistently increasing lime harvest area, which had an average growth of 2.7% from 2012 to 2020. (p. 25)

In some Mexican states, the production value of limes is even higher. Nuevo León has the highest price per ton of limes at USD 10,326, which Michoacán follows with USD 8,942 per ton.

Lime production in Mexico is done completely in the open field. This is because trees in a lime orchard can easily reach heights of 4.5 to 6.0 meters, making it difficult to produce them under a protective structure. Cost concerns also limit Mexican lime growers from conducting other means of lime cultivation.  (p. 31)

As one of the world’s leading producers of fresh limes, Mexico plays a significant role in supplying this juicy fruit to international markets. In fact, Mexico is the top lime exporter in the world. In 2019, its exports totaled 766,013 tons, representing 20.9% of the total world lime exports. (p. 20) This equates to USD 567 million in value for Mexican lime growers.

Other countries that buy Mexican limes are: the Netherlands, the UK, France, Canada, Japan, Belgium, Germany, Spain, Italy, and Ireland. Mexico also imports a minimal volume of limes from other regions including from the US and Argentina. In the period between January to August 2021, Mexico imported a total of 4,736 tons of lines from these two countries, with 62.7% of the total limes coming from the US. (p. 42)

Finding the Best Lime Growers and Distributors through ProducePay

At ProducePay, we can help you connect with top-tier Mexican growers of lime and other fruits and crops of your interest.

Through ProducePay’s Marketplace, you can have access to thousands of pre-vetted top-tier growers from Mexico and other regions in Latin America and the US, avoiding the lengthy and manual process of looking for the best partner for your business. Marketplace provides valuable grower or distributor information, such as their certifications, production capacity, export history, and financial health. ProducePay can also offer various tools, such as sales analyses and market reporting. If you’d like to know more, contact us.