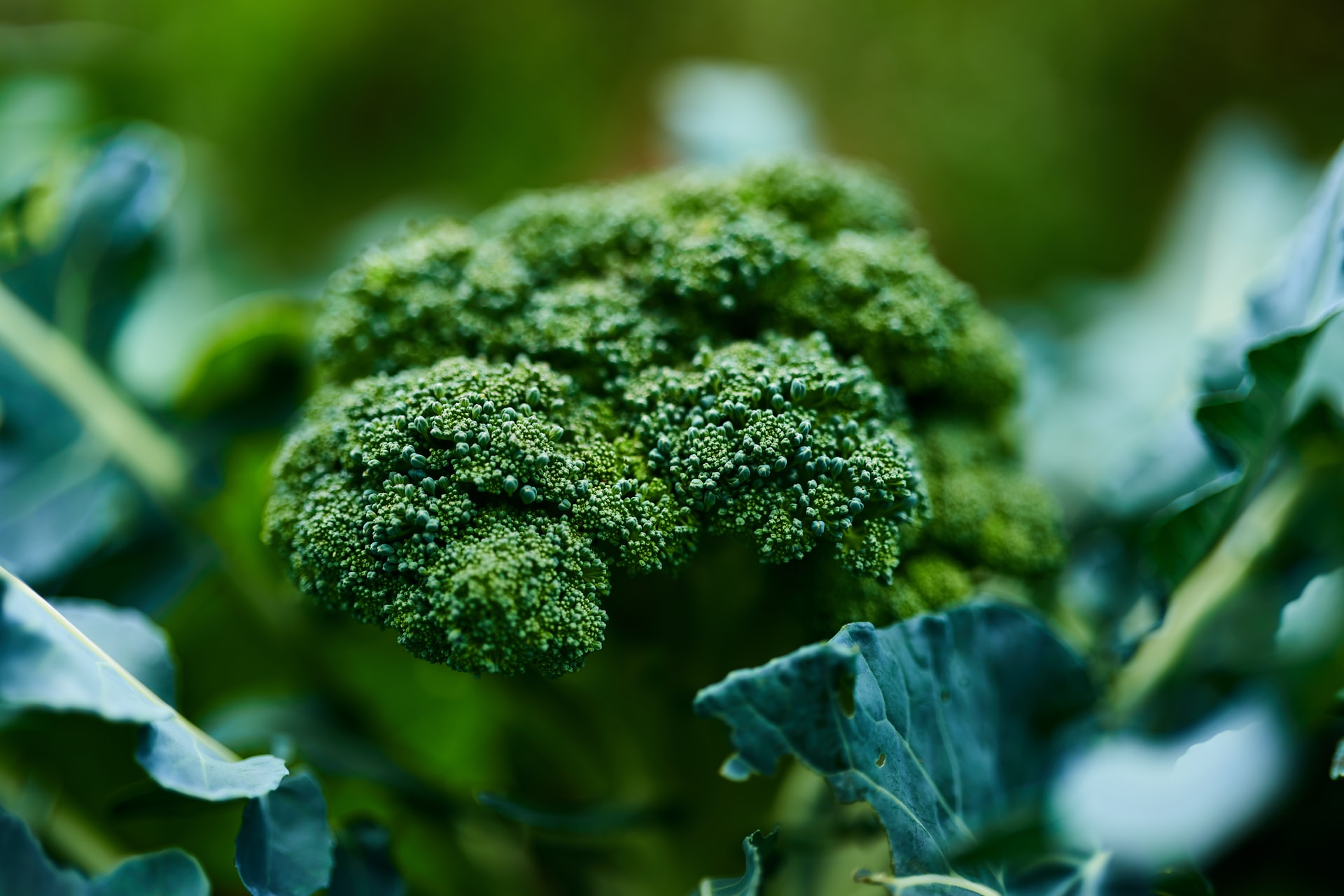 A total of 94 countries contributed to this production, including a number of countries from Asia, North America, Latin America, Europe, and the Middle East. (p. 10)

Among these countries contributing to the growing broccoli and cauliflower production, Asian and North American countries are taking the lead. Meanwhile, in terms of exports, countries in Europe and Latin America are the leaders.

Read on to know more about the growing broccoli and cauliflower production and trade that are taking place in the world.

Broccoli and Cauliflower Production: Who are the Global Leaders?

These three countries have the largest surface area for growing broccoli and cauliflower. China and India combined take 68.9% of the world’s harvest area. (p. 10)

For Central and South America, the leading producers are  Guatemala, Ecuador, Peru, Colombia, and Chile. (p. 5)

This was attributable to the drop in the rate of increase in world surface area during the same period. Between 2011-2020, there was an average annual broccoli and cauliflower acreage increase of 1.7%, only about half of the 3.1% average annual increase in the previous decade. In 2020, the harvest area of broccoli and cauliflower also decreased by 0.3% year-on-year to about 1.3 hectares. (p. 9)

While Spain is the top exporter of broccoli and cauliflower, Mexico’s exports of the product to the US are considered the largest global flow of the product globally, which in 2020 amounted to 312,200 tons, with a value of USD 349 million. (p. 19)

World imports: Where does the Broccoli and Cauliflower Demand Come From?

But in terms of value, the broccoli and cauliflower imports rose by more than three-fold in the past decade, reaching USD 1,379 million of imports in 2020, compared with merely USD 378 million in 2001. (p. 14)

Through the ProducePay Marketplace, wholesalers, distributors, and retailers can have reliable and secure means of buying quality broccoli and cauliflowers from growers in various regions.

ProducePay can also provide various tools, such as sales analyses and market reporting. In addition, growers can utilize ProducePay’s financing options that help them support their financial flow without the need for collateral.