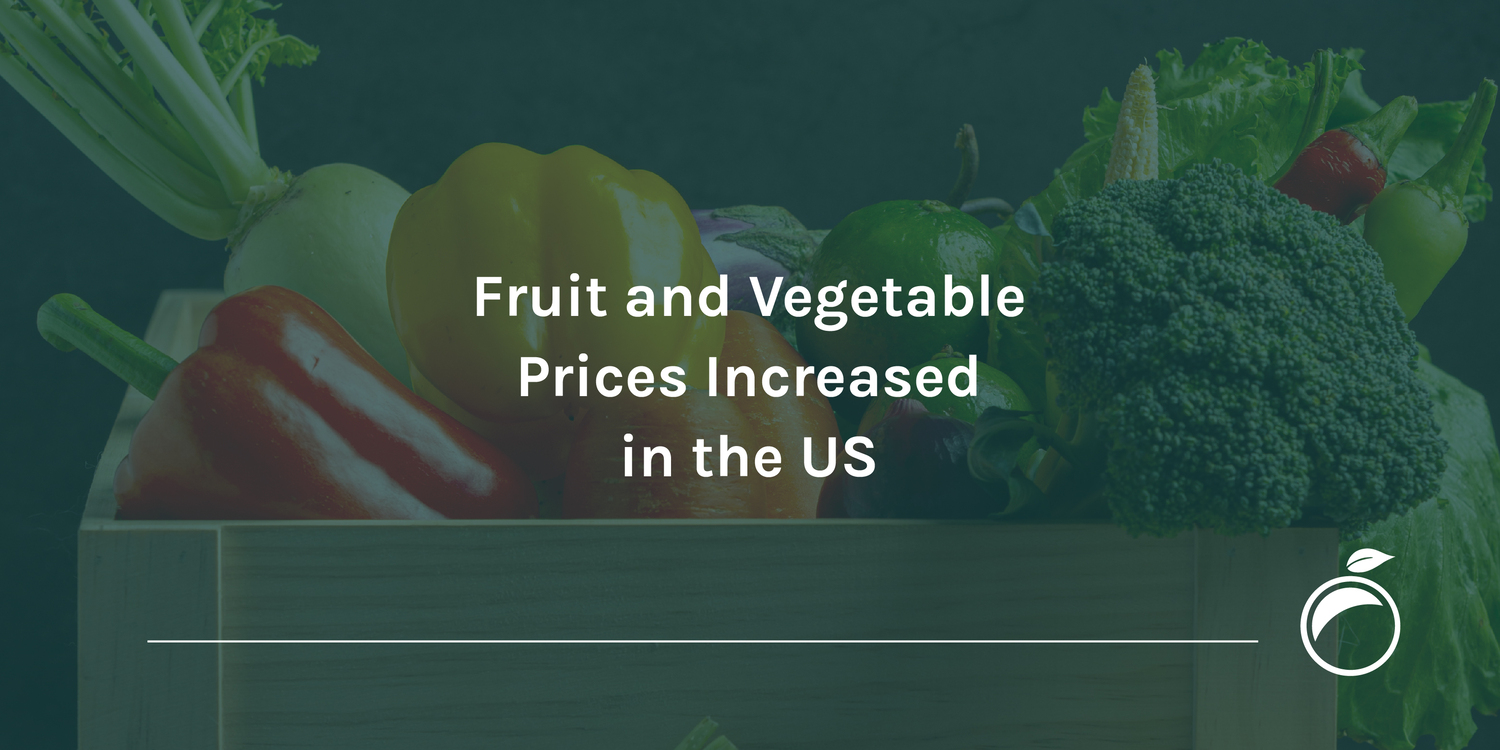 Fruit and Vegetable Prices Increased in the US

According to a survey conducted by IRI (a U.S. market research and data analysis company), 92% of U.S. consumers believe that food prices are a little or a lot higher than last year and 95% of them are concerned about this.

Jonna Parker, head of fruit and vegetables department at IRI, explains that this is because inflationary levels are prompting money-saving measures among 72% of consumers. In addition, inflation in the U.S. has reached a 40-year high and consumers are suffering the consequences.

Fruit and vegetable prices in March 2022 were 10.1% higher than last year, as the average price per pound of fresh produce in that month reached $1.89, while the average for the previous year was $1.72.

As for sales, March 2022 sales reached $5.6 billion, surpassing the record set in 2021 by 4.7%. However, this increase was due to inflation, as sales volume decreased 4.9% compared to the previous year, contrary to value.

Of the sales generated in March, both fresh fruits and vegetables contributed $2.8 billion, with the main products traded being berries with $714 million, apples with $356 million and tomatoes with $291 million.