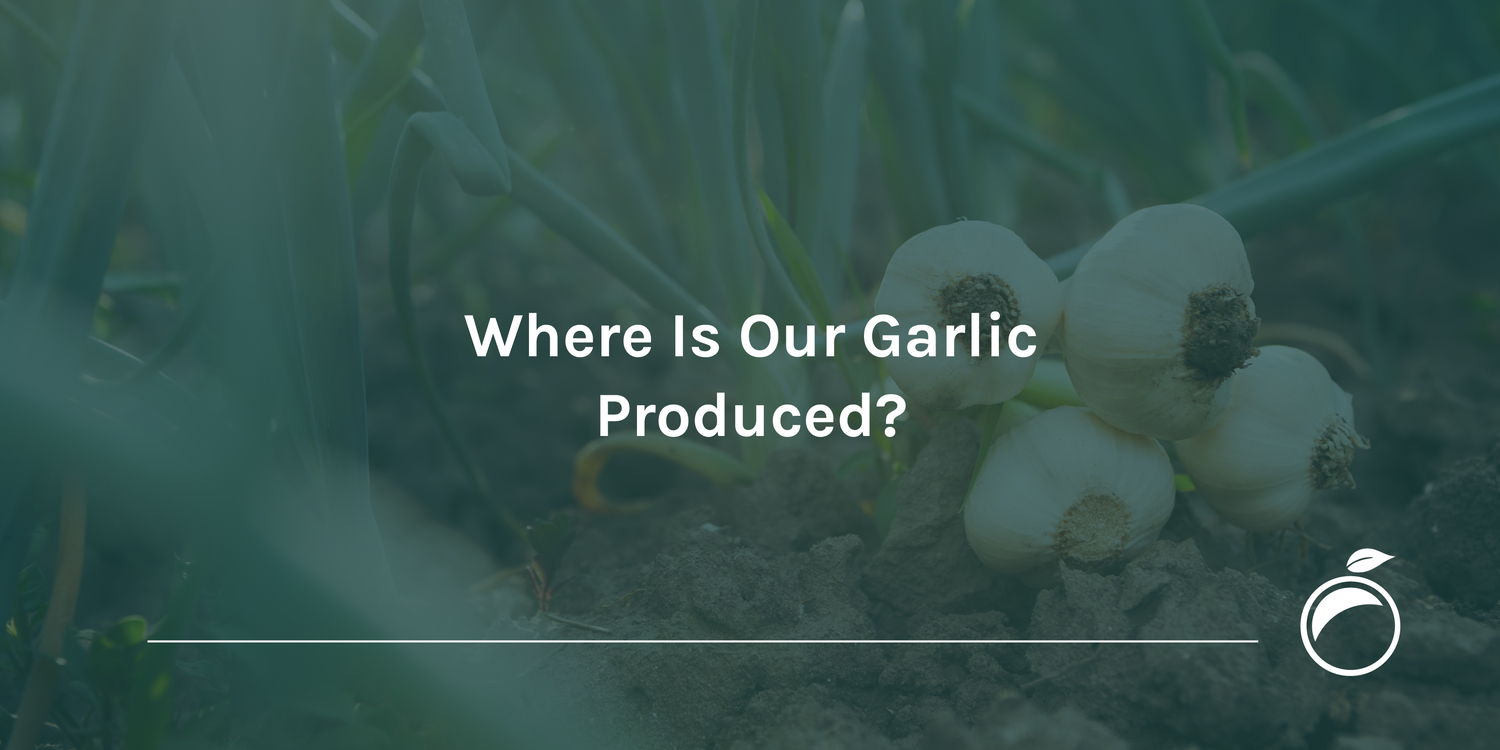 Where Is Our Garlic Produced?

Garlic likes temperate climates where winters are not too cold or too humid, as its roots can rot if they get too wet.

Bearing this in mind, we will talk about the main garlic producers globally and in Mexico and the USA in order to understood more about where the garlic we eat comes from.

On the continent of America, garlic is produced mainly in the USA, Brazil, Argentina, Peru, Mexico, Guatemala and Chile, with the USA getting the best yield of this crop, at 17.6 tonnes per hectare.

The area of garlic harvested was 3,060 hectares, so the yield was 16.0 tonnes per hectare, the average price was 16,177 pesos per tonne and the overall production value was 791 million pesos. The five main producing municipalities in Zacatecas are Villa de Cos, Calera, Guadalupe, Fresnillo and Pánuco.

In Guanajuato, the main producer is Juventino Rosas, in Puebla it is San Gabriel Chilac, in Sonora Arizpe and in Aguascalientes Rincón de Romos.