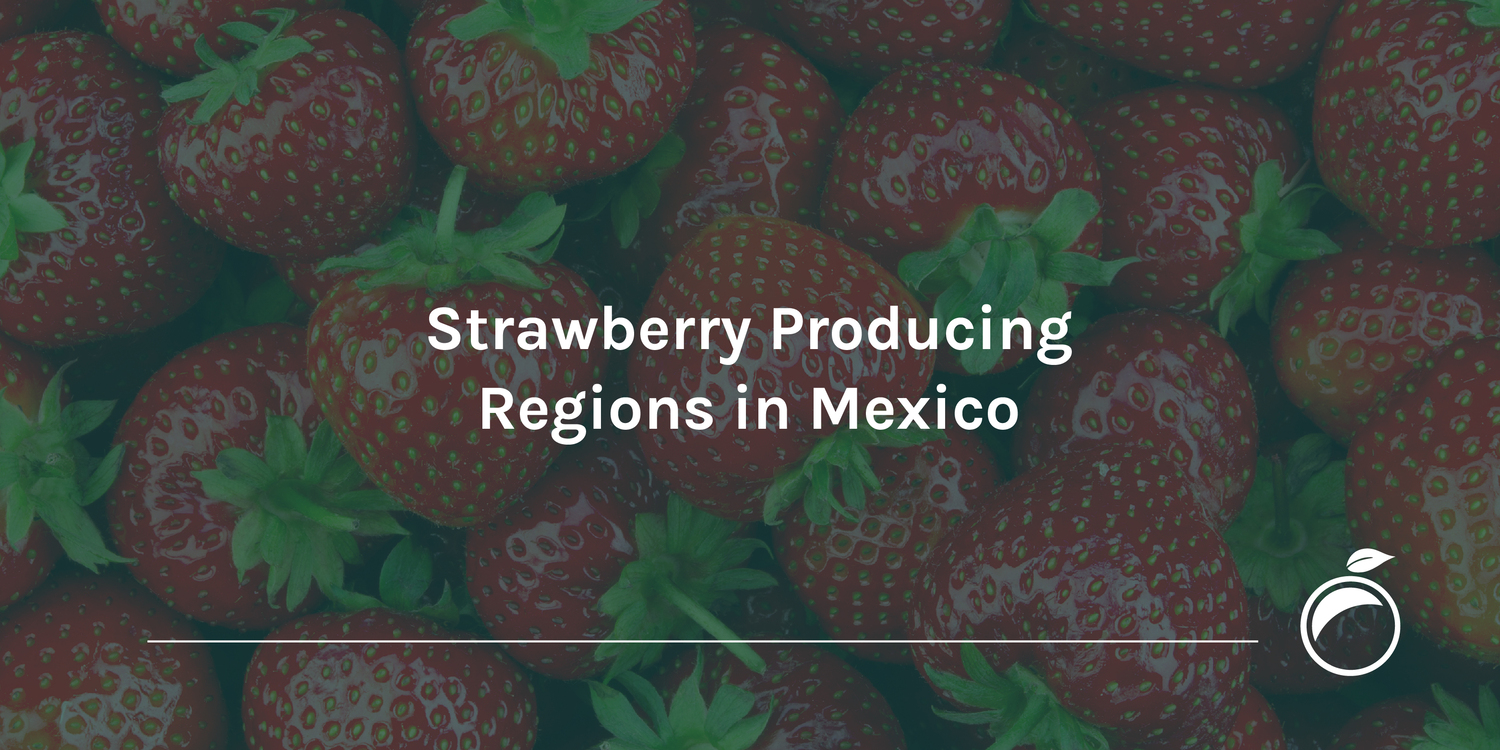 The state of Michoacán is one of the most important agricultural regions in Mexico and strawberries are one of its main crops, which is due to several reasons. First, Michoacán’s climate is ideal for strawberry cultivation. Warm days and cool nights allow the fruits to develop their characteristic flavor and sweetness.

Second, the state’s soils are rich in organic matter, which helps nourish the plants and produce high quality fruit, and third, the state has a long tradition of strawberry cultivation, dating back to the early 20th century.

The states that lead strawberry production in Mexico are Michoacán, Guanajuato, Baja California, State of Mexico and Baja California Sur with 98.1% of the national volume in 2021, or 532,814 tonnes.

Of the 5 states with the highest production, Guanajuato obtained the highest average yield, with 58.8 tonnes per hectare, while the highest price per tonne was obtained in Baja California with 31,030 pesos.

In terms of the production value, Michoacán led with 6,399 million pesos, accounting for 58.2% of the national total, followed by Baja California and Guanajuato with 25.9% and 10.9%, respectively.

The 10 municipalities with the highest strawberry production in Mexico during 2021 were Zamora, Ensenada, Tangancícuaro, Jacona, Irapuato, Ixtlán, Tarandacuao, Panindícuaro, Abasolo and Chilchota, which accounted for 79.3% of the national volume, or 430,252 tonnes.