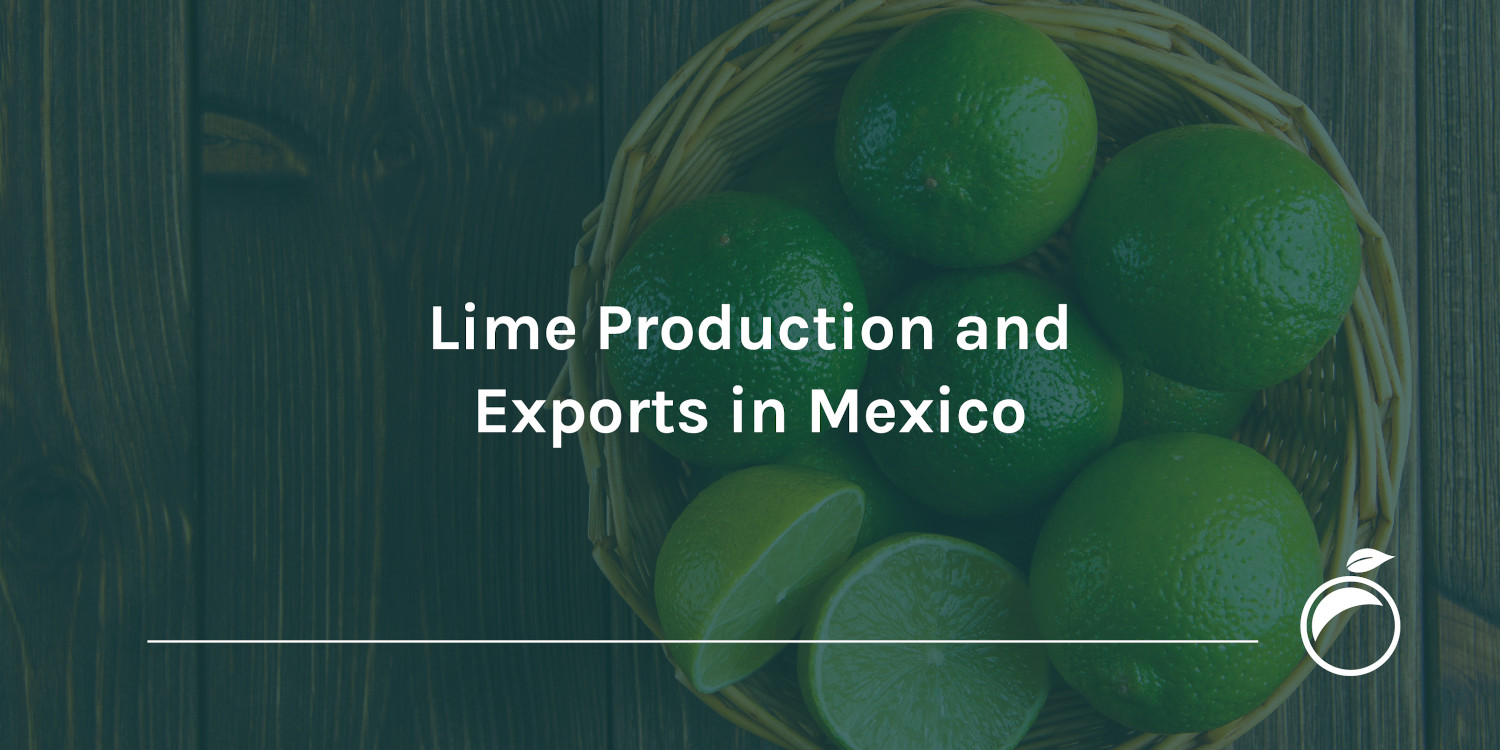 It can be said that in Mexico 100% of lime production is carried out in the open-air, since there are no records on production through protected agriculture. On the other hand, as for the type of production, 99.4% is conventional, leaving only 0.6% for organic, so it is currently a rarely used system. 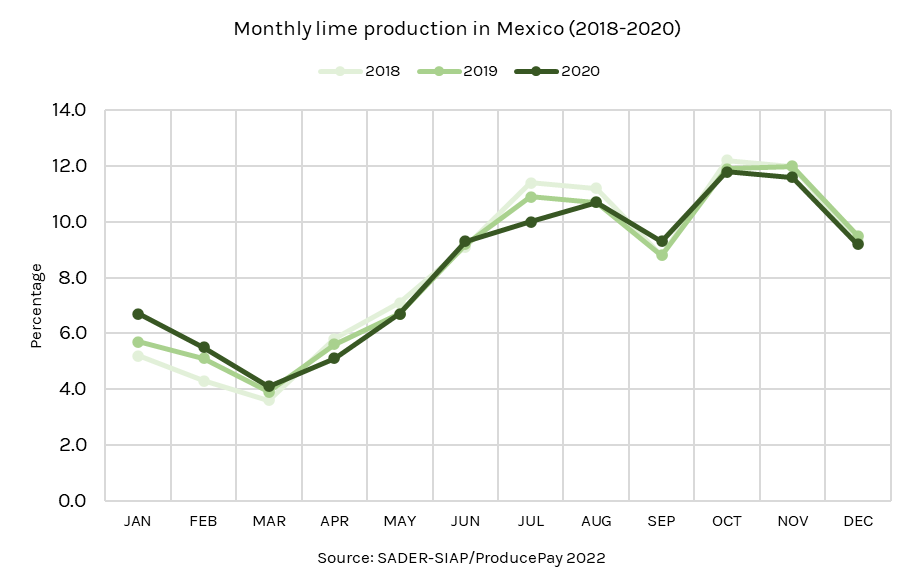 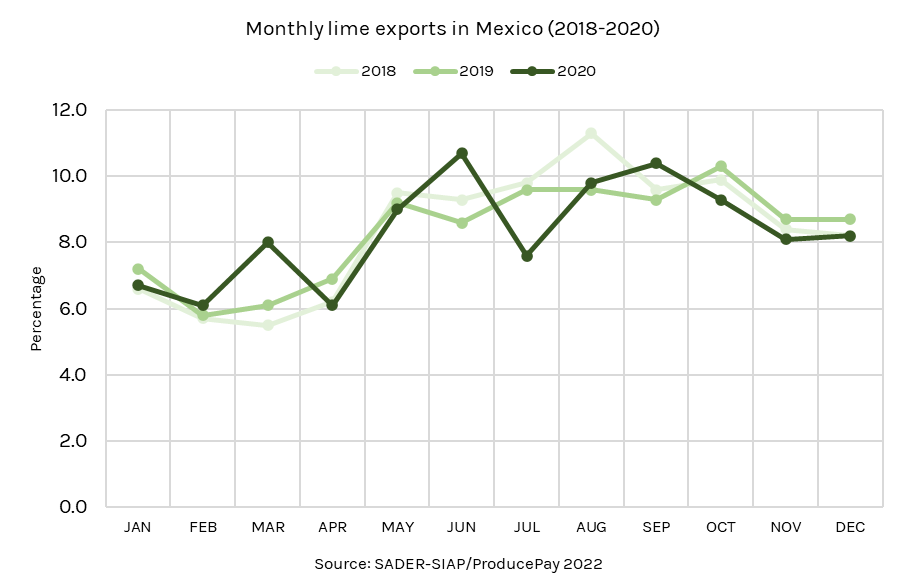 Lime production in Mexico has been growing steadily over the last decade, with 2021 being the year in which the largest volume has been obtained, so it will continue to maintain its position as the 2nd largest producer.

On the other hand, exports have been more stable, so it remains to be seen how they behave in the following years, but surely continue to represent a good business opportunity, especially to the U.S. market.