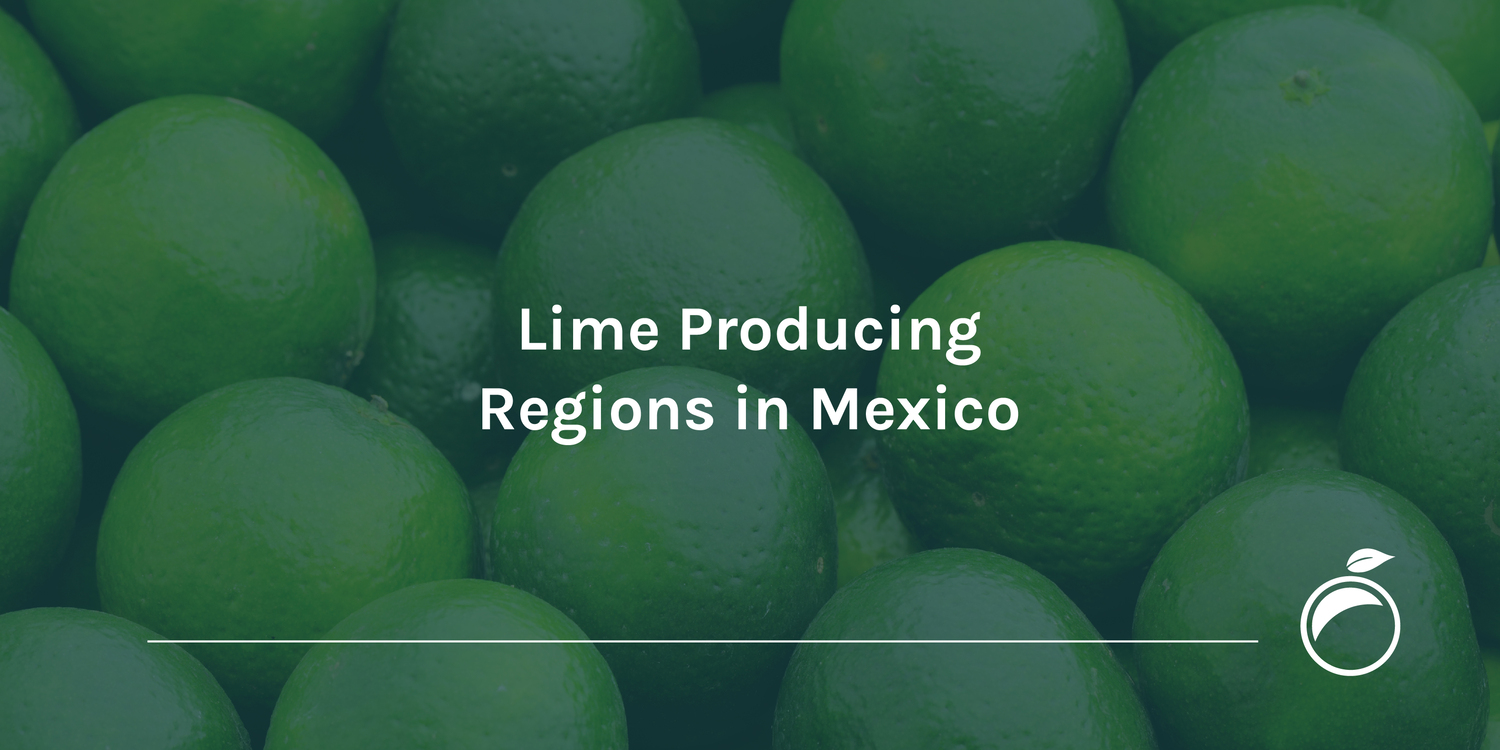 Mexico is one of the world’s leading lime producers and most of the fruit is grown in the states of Veracruz and Michoacán, since these states have regions with an ideal climate for its production, and Mexican limes are some of the best in the world.

The lime industry plays an important role in the national economy and during the harvest season limes are sent all over Mexico and to markets around the world, mainly the United States. The lime is a versatile fruit that is used in many different culinary dishes.

The states that lead lime production in Mexico are Veracruz, Michoacán, Oaxaca, Colima and Tamaulipas with 83.2% of the national volume in 2021, or 2,459,443 tonnes.

In terms of the production value, Michoacán led with  6,301 million pesos, accounting for 30.6% of the national total, followed by Veracruz and Colima with 25.2% and 12.0%, respectively.

The 10 municipalities with the highest lime production in Mexico during 2021 were Escuinapa, Martínez de La Torre, Buenavista, Tecomán, Apatzingán, Atzalan, Santiago Yaveo, Múgica, Tepalcatepec, Huimanguillo and Parácuaro, which accounted for 50.0% of the national volume, or 1,476,083 tonnes.

Martínez de la Torre, in the 1st position, produced 278,133 tonnes (9.4%), although Buenavista was the municipality with the largest harvested area with 17,337 hectares (9.0%), being also Buenavista the municipality that obtained the highest production value, with 2,113 million pesos (10.7%).