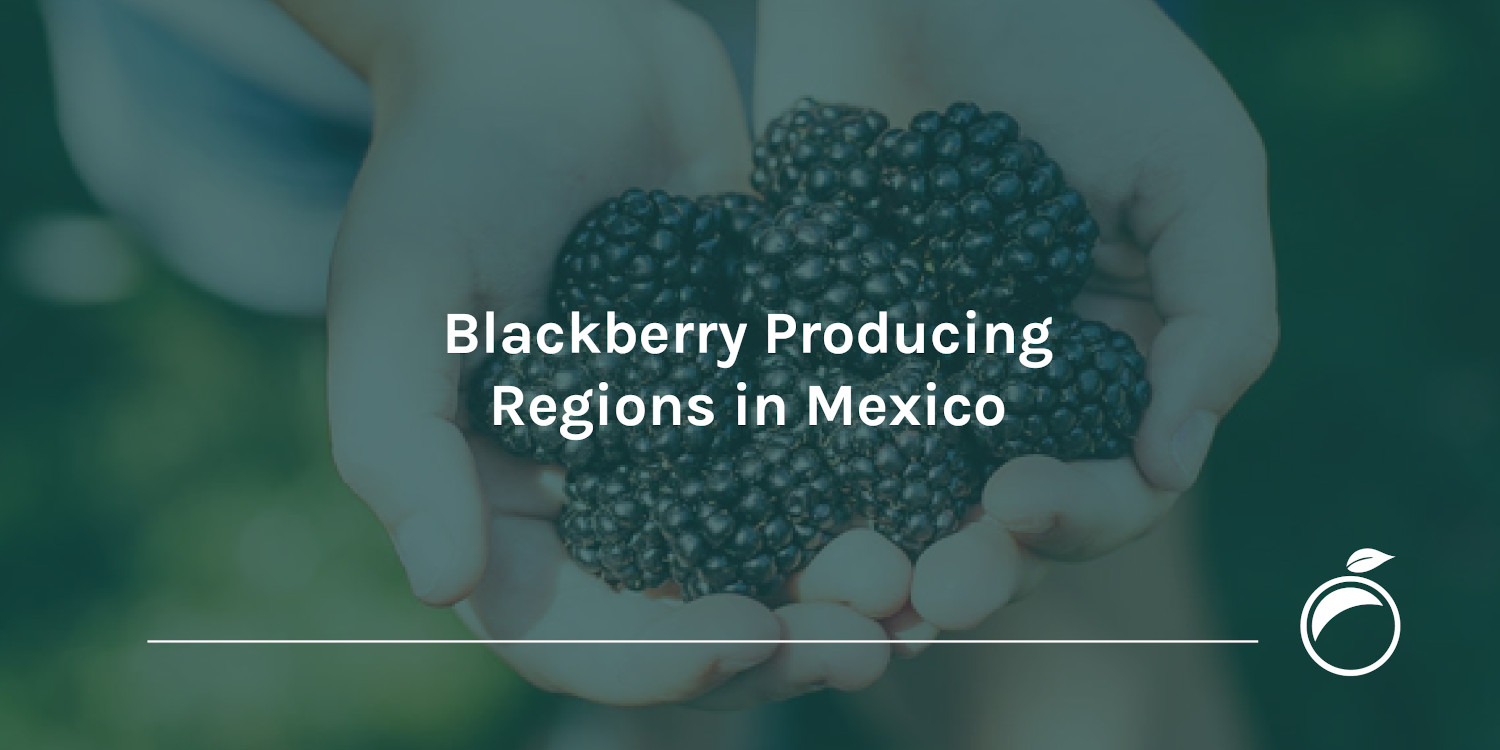 Mexico is one of the world’s leading blackberry producers and the vast majority are grown in the state of Michoacán. Blackberry production in this country has increased fast in recent years, due in large part to demand from the North American market.

Mexican blackberries are exported to countries around the world, but mostly to the United States and Canada. Mexico’s blackberry industry has been a major boost to the country’s economy, creating thousands of jobs and generating millions of dollars in revenue each year.

The states that lead blackberry production in Mexico are Michoacán, Jalisco, Colima, Baja California and Puebla with 99.7% of the national volume in 2021, or 210,744 tonnes.

Of the 5 states with the highest production, Michoacán obtained the highest average yield, with 24.2 tonnes per hectare, while the highest price per tonne was obtained in Baja California with 118,060 pesos.

In terms of the production value, Michoacán led with 3,865 million pesos, accounting for 89.1% of the national total, followed by Jalisco and Baja California with 6.8% and 2.4%, respectively.

The 10 municipalities with the highest blackberry production in Mexico during 2021 were Los Reyes, Peribán, Tacámbaro, Tocumbo, Ario, Taretan, Tangancícuaro, Uruapan, Salvador Escalante and Zamora, which accounted for 90.0% of the national volume, or 190,202 tonnes.