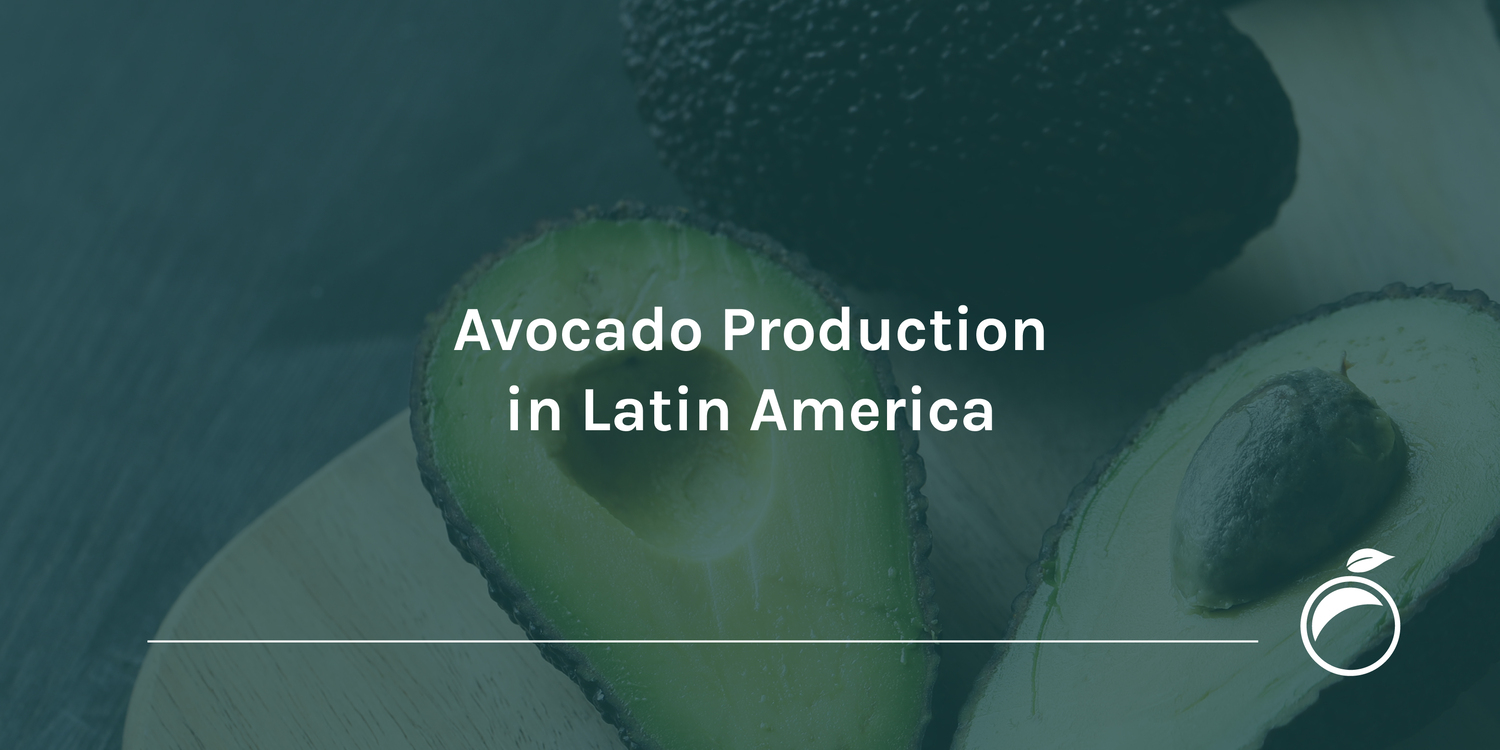 Avocado cultivation is of great relevance in Latin America, since this region is home of the leading avocado producers in the world, a list that is headed by Mexico, a country that also leads the avocado export market.

In addition, avocado production and exports are of great economic importance for producers in Latin America, since large volumes of this produce are shipped to markets with high purchase prices, such as the United States and Europe.

Mexico tops this list, as it is the largest avocado producer in the world. It is followed by Colombia, Dominican Republic and Peru, countries that not only occupy the 2nd, 3rd and 4th place within Latin America, but also globally. Brazil ranks 5th in the region but 7th in the world.

Mexico dominates avocado production accounting for 29.7% of the global production. In addition, according to recent data from the Agricultural and Fisheries Information Service (SIAP, by its Spanish acronym), 2021 avocado production in Mexico was 2,442,945 metric tons, an increase of 2.05% over 2020.

Despite having a lower yield than the Dominican Republic and Peru, Colombia ranks second in production due to a larger area harvested (78,578 ha), with Antioquia being the most important region in terms of avocado production.

In addition, according to the Colombian Agricultural Sector Information and Communication Network (Agronet), the country had its greatest production growth between 2017 and 2020, rising from fourth to second position in avocado production in Latin America in 2020, by surpassing the Dominican Republic and Peru.

Avocado production in the Dominican Republic

In 2020, Peru was also surpassed by Colombia in avocado production, although the increase in its production and harvested area have been more significant than those of the Dominican Republic, to the extent that Peru already has a larger area than this other country and is about to surpass it in production as well.