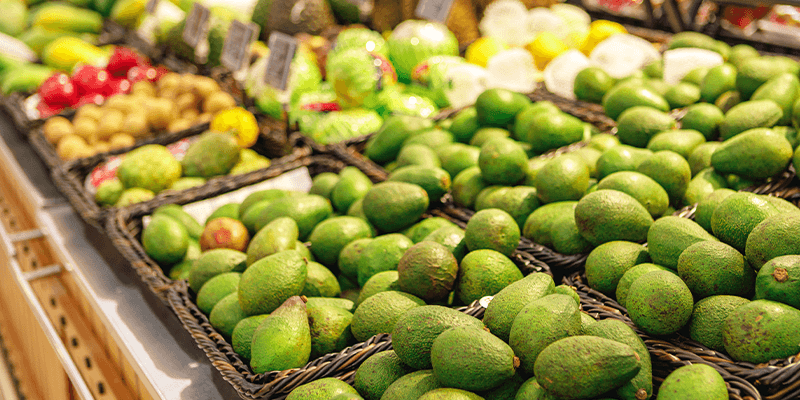 Avocado consumption in the U.S. will continue to grow

In the last 15 years, avocado availability in the United States has tripled from 1 billion pounds to more than 3 billion pounds, and according to Rabobank analysts, there is still room for it to continue to grow.

Currently, the United States imports around 90% of the avocado it consumes, accounting for 40% of total world imports of this product and having Mexico as its main avocado supplier, a country that went from contributing 17% of U.S. imports in 2001 to 90% in recent years.

As for annual per capita avocado consumption in the United States, in its recent report, Rabobank indicated that it recently surpassed 9 pounds (4.1 kg), which represents three times the European consumption.

In addition, avocado availability in the United States is expected to increase in the second half of 2022, as an increase in Mexican avocado shipments from Michoacán is forecast, in addition to the first exports from Jalisco.

This could imply a decrease in purchase prices for U.S. consumers. If you want to know more about what implies the addition of the state of Jalisco as an avocado exporter to the United States, check out this post.

Magaña also mentions that this growing demand may prompt California growers to increase production, although constraints such as lack of water and high land values in the southern part of the state are unlikely to diminish its impact.

This constant increase in avocado consumption in the United States will contribute to this country continuing to be the largest importer in the world, which will further consolidate Mexico as the main producer and exporter, a country that already accounts for around 30% of production and 40% of global exports.