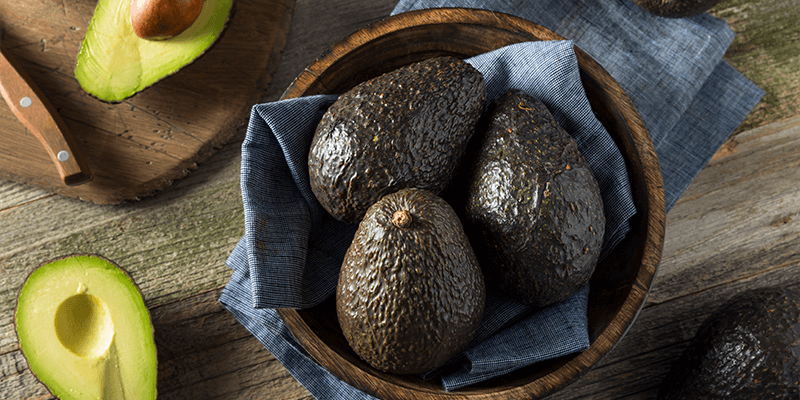 During the weekend of the Big Game, the time of the year when the Mexican avocado has greater visibility around the world, the avocado industry in Michoacán had mixed feelings, having both good and bad news.

The good news was that around 140,000 tons of fresh avocados were shipped for consumption in the U.S. market, a record figure that indicates the importance of this crop and raises expectations about the increase in volume that can be absorbed by this market.

However, the bad news came in the evening of Friday, February 11, when information began to circulate on social networks about the closure of the packing by USDA representatives, the reason for which became clearer as the hours went by, indicating that an inspector found fruit coming from Puebla, which was being packed as from Michoacán.

This issue began a few days earlier, on February 9, when in an article in El Universal Puebla, the head of a Puebla marketing company indicated that avocados from Puebla, Veracruz and Morelos are exported all year round through Michoacan packaging, which undoubtedly put the inspectors on alert.

Here it should be noted that currently the only state authorized to export Hass avocados to the United States is Michoacán, with the expectation that Jalisco will join in April of this year, so packing fruit from any other state represents a violation of the established work plan.

But the problem did not stop there, as it seems that the inspector in question was threatened when he discovered the origin of the fruit, so APEAM initiated the protocol to safeguard the safety of the 80 USDA inspectors working in the state, which led the agency to stop the export work.

Situations like this put at risk the export of Mexican avocados to the United States, a commercial relationship that has required the work of many people for many years, and although at this moment only a sanction of 12 days without a cut has been mentioned, the reality is that if it happens again we could be talking about more serious consequences.

It should be remembered that this is not the first time that something like this happens, since in 2019 and 2020 the USDA temporarily canceled exports for the municipality of Ziracuaretiro, also for aggressions towards its personnel responsible for inspecting the export process, and since then it had already been indicated that it could even lead to the definitive cancellation of exports.

Now, could avocado exports to Mexico really be canceled? It must be taken into account that the avocado agri-food chain between Mexico and the United States is one of the most important fresh product flows worldwide, at least in economic terms, which indicates that it is a business that would not easily end. Besides that, it must also be taken into account that there could also be other countries willing to enter fully into exports to the United States, in the hypothetical case that Mexico would be out of the game.

We are talking about Peru, Dominican Republic, Chile and Colombia, which although they could hardly present the same quality and freshness of the Mexican avocado, they could be an alternative. This means that we need to be careful with avocado exports, because socially and economically, it is a business that should not be missed.