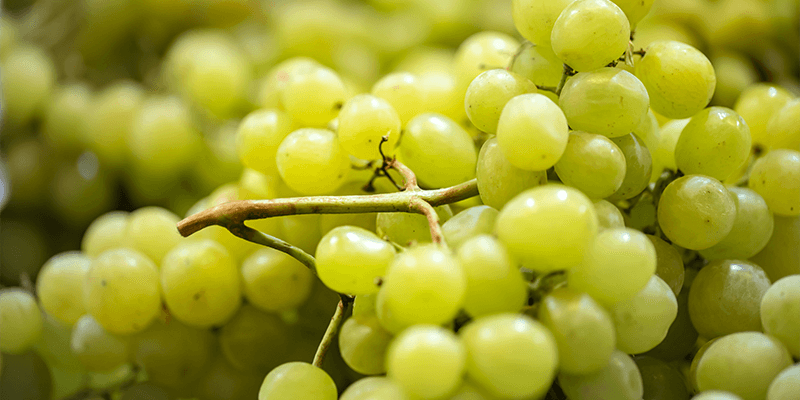 Mexico will send 25 million grape boxes to the U.S.

Mexican table grape production this year is expected to be large and of good quality, reaching a possible new historical maximum. In addition, exports to the United States are expected to increase significantly with respect to last year.

According to the Table Grape Growers Local Agricultural Association (AALPUM by its acronym in Spanish), Mexico is forecast to ship 25.5 million 18-pound boxes of table grapes to the United States this season, a 19.5% increase over last year’s 21.3 million boxes.

This year, U.S. imports of Mexican grapes are expected to begin in mid-April, increasing significantly in May and June and extending through July, but with lower volumes.

Meanwhile, customs in the United States will open the first two Sundays in June and possibly the third one, in order to improve the organization of crossing and the inspection of grapes .

Pacific Trellis Fruit / Dulcinea Farms plans to begin harvesting in Mexico during the week of May 9, slightly earlier than last year, commented Howard Nager, director of marketing and business development.

After visiting the growing regions of Caborca and Hermosillo, Miguel Suarez, managing partner of Mas Melons & Grapes, explained that he does not believe there will be significant volume in Sonora before May 15 or 18, due to the new late varieties. In addition, Suarez points out that, due to their use, the entire grape industry in North and South America will see changes in their dates.
Sources: