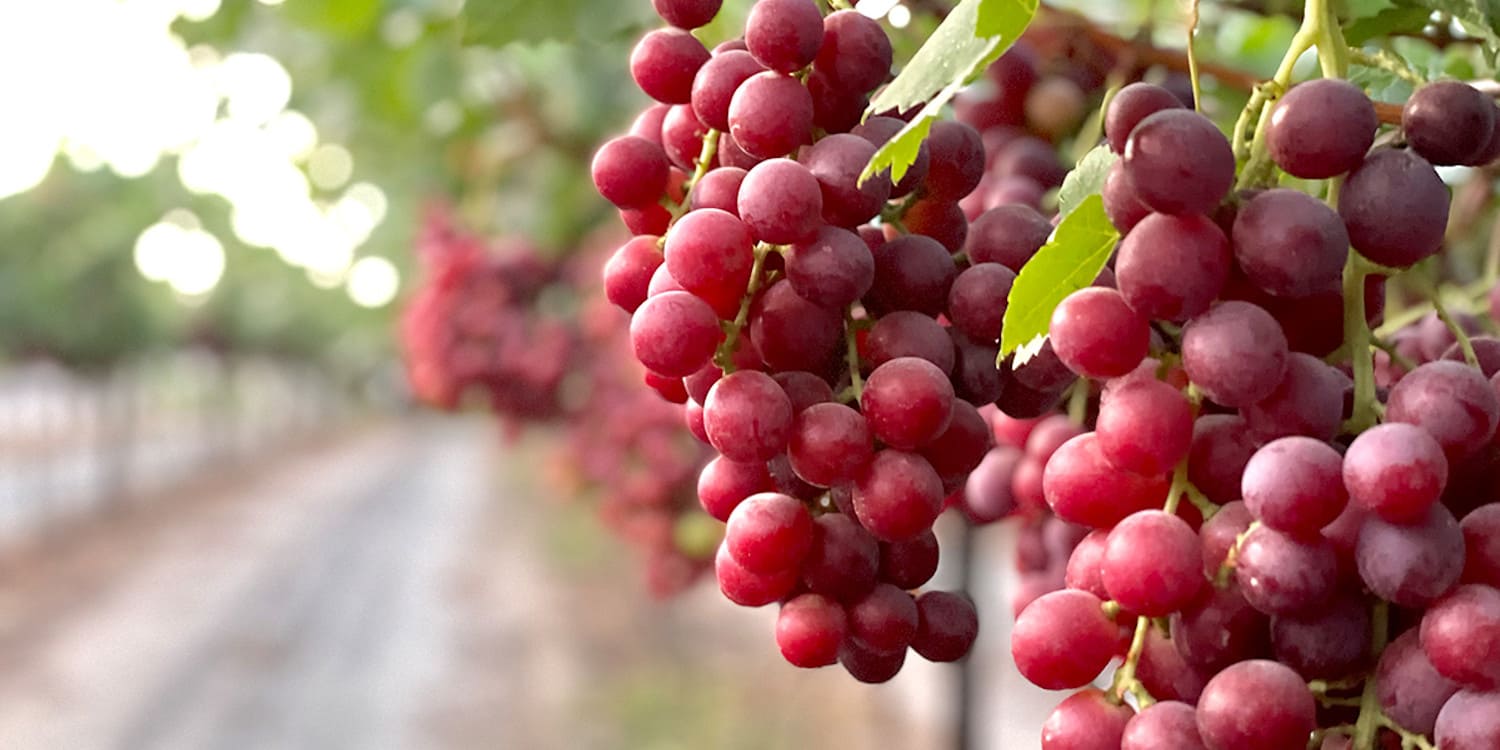 In March 2022, the Mexico’s Sonora Table Grape Growers Association (AALPUM) forecast a crop of 25 million boxes of Mexican table grapes for the current season, however, supply chain problems caused this figure to be reconsidered.

Grape volumes in Sonora were affected in May by the large presence of Chilean grapes in the supply chain to the United States and Canada, as well as a growing domestic demand in Mexico that left most of the fruit within the country.

Following this, AALPUM reconsidered its forecast made in March, considering that the most reasonable is to expect a harvest similar to the 21.3 million boxes obtained in 2021.

According to Padol, the first factor is the preference of retailers not to rush to be the first to market the product in new areas, so they marketed late-season, well-ripened grapes.

“The other factor is that there was a reduction in early-season varieties, such as Perlettes and Flames, and the limitation of new varieties to replace them,” Padol added.

In addition, the Chilean Fresh Fruit Association predicted an increase in Chilean grape shipments to the United States for the current season, so the U.S. market will be quite competitive.

The evolution of the current table grape season in Mexico needs to be closely followed to know how the final production will be and if it will surpass last season’s production or not.

Do you want to know more about grape production and marketing? Download and review our analysis on this crop to learn more. Download it here!