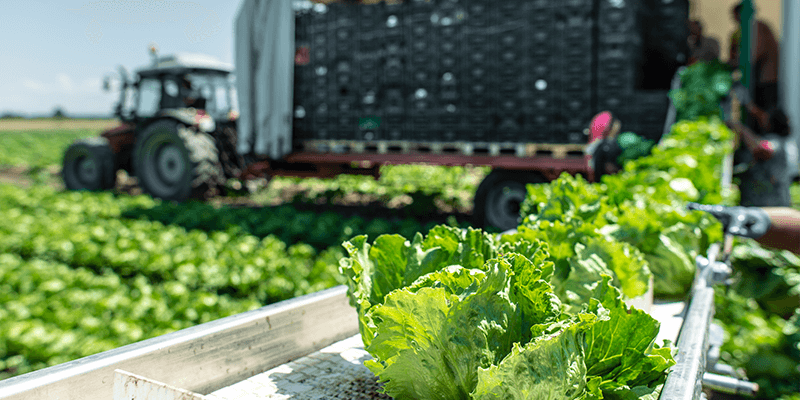 Mexican growers’ disadvantages over the U.S.

The difference in inflation between the United States and Mexico, as well as the increase in energy and input prices in Mexico, puts Mexican growers at a disadvantage compared to U.S. growers.

In November 2021 these grower prices in the U.S. increased 9.8%, while in Mexico they increased 9.9%, a minimal difference, however, by December these increases were 9.8% and 10.3% respectively, a trend that continued through January, according to data from the National Institute of Statics and Geography (INEGI, by its Spanish acronym) and the U.S. Department of Labor (DOL).

Luis Hernandez, president of the Maquiladora and Manufacturing Export Industry National Council (INDEX, by its Spanish acronym), commented that the increase in energy costs will affect Mexican growers even more.

Hernandez also pointed out that in California, electricity rates are 25% to 30% lower than in Baja California, while natural gas is 30% more expensive in Mexico, which is due to the fact that transportation costs must be paid.

Also, due to insecurity in many parts of Mexico, Mexican growers have extra costs not related to the agri-food chain, such as quotas and land fees. In addition, the exchange rate when purchasing inputs in dollars also represents an extra cost, a cost that flows through the entire chain until it reaches the final customer.

Moreover, growers in Mexico tend to receive less government support or policies encouraging local trade, as the United States does with its Buy American program, in addition to small Mexican businesses not receiving as much support as those in the U.S.

If these conditions remain like this, differences and opportunities between Mexican and U.S. growers will be greater and greater, which could lead to negative impacts on the Mexico – U.S. agricultural commodity marketing chain.