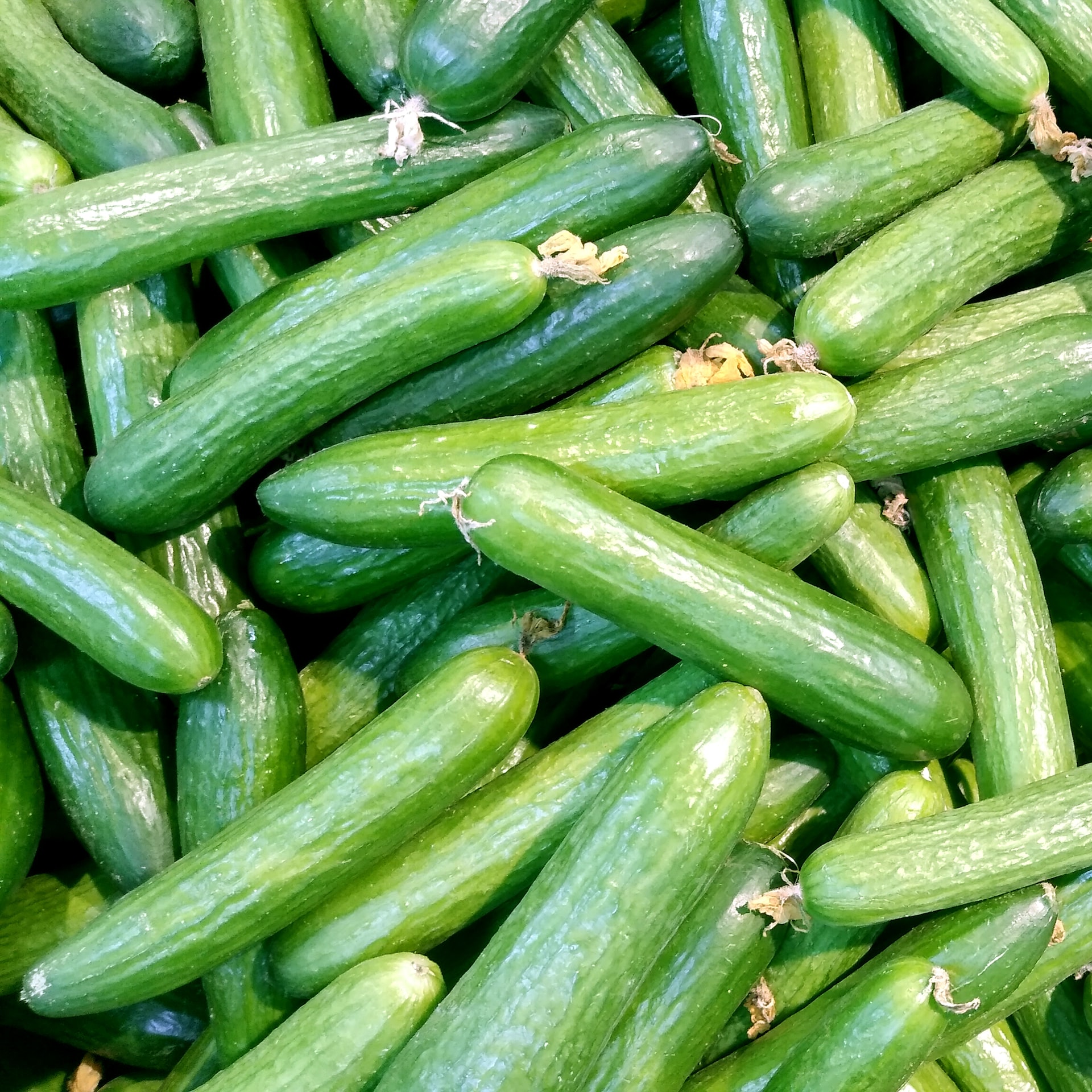 A Short Guide to Mexican Cucumber Production and Export

Mexico is the seventh largest producer of cucumbers in the world and the top cucumber producer in Latin America. In 2020, Mexico produced a total of 1,159,934 tons of cucumbers. (p. 12)

Cucumber is also Mexico’s fifth most important vegetable in terms of volume. (p. 23) The demand for cucumbers is always high, which makes them a valuable commodity for farmers and an essential part of the local economy.

Because a majority of Mexican cucumber growers use protective structures for growing cucumbers, the country has the conditions to have continuous production throughout the year. (p. 6) This makes Mexico the top cucumber exporter in the world. In 2019, it exported 782,161 tons of cucumbers, representing 24.9% of world’s total exports for the year. (p. 19)

Read on to know more about the different aspects of Mexican cucumber production and its contribution to international exports.

These two are the only Mexican states that produce over 200,000 tons in 2020. Five of the top 10 cucumber-producing Mexican municipalities also come from Sonora, while three come from Sinaloa. (p. 29) Other Mexican states produce less than 100,000 tons of cucumbers per year.

January to May are the months with the highest cucumber production in Mexico.February has the highest production peak in this period and accounts for about 15% of total annual production.

June to December is the low season for cucumber production in Mexico. (p. 30)

Its average harvest of cucumber even spiked by 43.7% in 2020 year-on-year, reaching 73.7 tons per hectare. (p. 26) This annual increase has been happening despite the consistent drop in cucumber harvest area in Mexico since 2017.

From Mexico’s record cucumber harvest area of 20,180 hectares in 2017, it had even dropped to 15,742 hectares in 2020. (p. 25) Despite the decreasing harvest area, cucumber production in Mexico continued to increase. This is because a large part of Mexican cucumber production is carried out under a protective structure. In fact, around 60% use a greenhouse, macro tunnel, or shade net.

With the use of protective structures, the cucumber crop can be harvested even in the rainy season. Open sky cucumber cultivation is also being observed in 40% of cucumber production in Mexico. (p. 6)

Mexican cucumber growers provide a valuable service to the global cucumber market, as they help to meet the demand for cucumbers in international markets. In fact, Mexico is the largest exporter of cucumbers in the world.

However, most of its cucumber exports go to the US. From January to April 2021, Mexico exported 332,944 tons of a combination of fresh and refrigerated cucumbers.

Of this number, 330,777 tons were exported to the US, representing 99.3% of the total Mexican exports in the period. This export volume translates to a value of USD 228.7 million.

ProducePay empowers produce buyers and sellers by helping them make the best decisions when it comes to importing and exporting crops like Mexico’s cucumbers.

ProducePay provides the Marketplace, a platform that brings produce growers from various regions, including in the US and Latin America, opening up buyer access to thousands of trusted growers.