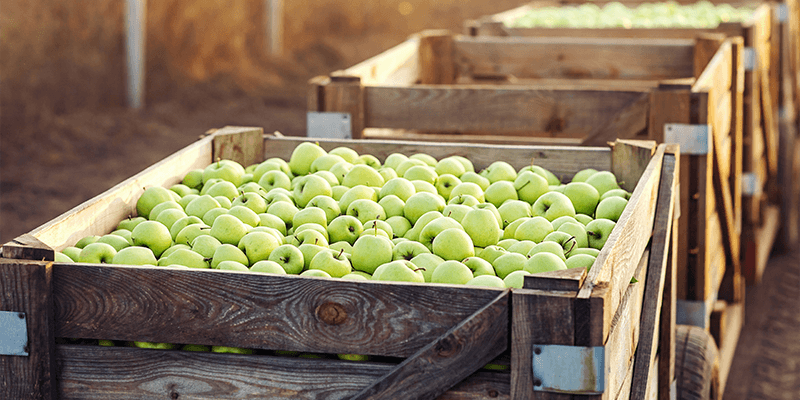 As a result of the coronavirus pandemic, the global fruit industry has been in difficulties due to the increase in production costs, problems in transportation logistics and the evolution of fruit consumption, which at first had been favored by the trend towards healthier foods, but which later declined significantly.

Globally, the agricultural industry saw a 20-30% increase in input and logistics prices. In addition, with respect to energy, gas and electricity prices rose to levels never seen before, along with an inflation rate greater than usual in many countries.

This increase affected the entire supply chain, causing prices to rise for consumers, who in general have not seen a significant increase in their purchasing power in recent years.

Recently, the fruit transportation from production areas to ports has been complicated, mainly in Southern Hemisphere countries, due to the lack of containers and delays in loading and unloading.

In addition to the pandemic complications, the conflict between Russia and Ukraine has caused several changes and redirection of product shipments, causing even greater delays.

These delays in shipments in turn delay the planning of sales, promotion and distribution of fruit, which in the case of perishable produce represents a degradation in quality.

Another worrying aspect is the evolution of product consumption, especially fruit consumption, which increased at the beginning of the pandemic, however, as the pandemic dragged on, consumption returned to pre-pandemic levels and even began to fall beyond them, given that consumers are better organizing their purchases, acquiring only what they are going to consume, which has translated into fewer sales.

The outbreak of the war at the end of February 2022 altered not only the trade relationship between the two countries, but also the global economy. Russia is a major importer of fresh fruit, and many of its suppliers reduced their shipments to the country or even completely stopped them.

Such was the case of Argentina, which usually supplies Russia with 40% of its mandarins and grapes, 20% of its pears and limes, and 10% of its apples. Now Argentina’s shipments are limited and payment for its products is uncertain.