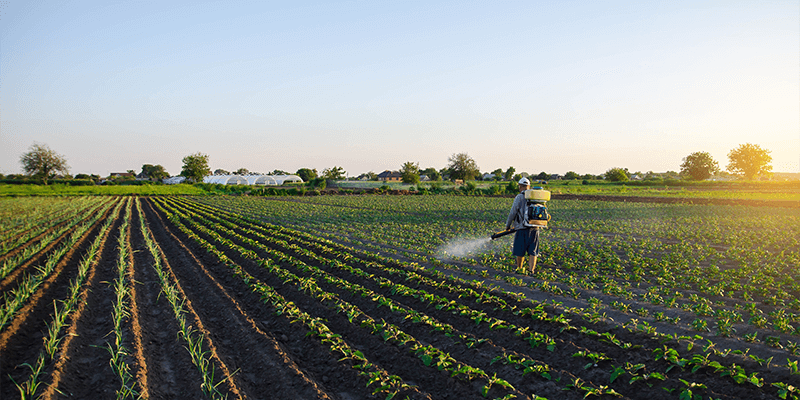 Dirty Dozen: Fruits and vegetables with the most pesticides in the U.S.

Every year since 2004, the U.S. company Environmental Working Group (EWG) has published its annual Shopper’s Guide to Pesticides in Produce, which ranks the pesticide levels of the 46 most consumed fruits and vegetables in the United States.

This guide is based on the results of tests conducted by the U.S. Department of Agriculture (USDA) and the U.S. Food and Drug Administration (FDA) on about 45,000 produce samples.

It is worth mentioning that the tests carried out by these agencies are performed after having prepared the products as the average consumer would do before consuming them, that is, washing, peeling or scrubbing them.

Two lists stand out in this guide. In the first, “Dirty Dozen”, the products detected with the highest pesticide residues are classified, while in “The Clean Fifteen”, the least contaminated are presented.

Products with the highest pesticide residues

In the 2022 edition, the list of fresh produce with the highest amount of pesticide residues was topped by strawberries and spinach, followed by kale, collard and mustard greens. You can check the full list here.

According to the guide, more than 90% of the samples of strawberries, apples, cherries, spinach, nectarines and grapes were detected with residues of two or more pesticides.

For the samples of kale, collard and mustard greens, a total of 103 pesticides were detected, with up to 21 different pesticides detected in each sample.

It is important to take these data into account, as numerous scientific studies have shown that the consumption of products with high pesticide residues, such as those on the Dirty Dozen list, can lead to various negative health impacts.

In addition, these residues can also reduce the benefits that fruits and vegetables usually provide when consumed, such as protection against cardiovascular diseases and mortality.

The main way to avoid consuming products containing pesticide residues or other toxins is to opt for the organic version of these products, since this type of production does not use chemicals, synthetic fertilizers or wastewater.

However, if organic products are not an option, either because of their high price or some other factor, the FDA recommends rinsing all fresh produce well before consumption, without the use of soap, detergents or any similar products, as these can be absorbed by the fruit or vegetable.