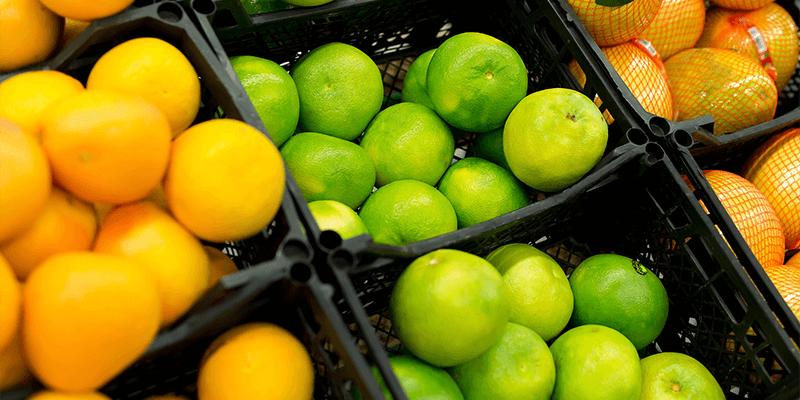 Chilean citrus exports to the United States to decrease in 2022

The citrus export season in Chile started in mid-April with the first shipment of clementines to the U.S. market, and a 12% decrease in volume from 2021 is expected during 2022.

During the last six years, the export volume of Chilean citrus has significantly grown, and the volume of exports has practically doubled from 2015 to 2021, according to data from the Chilean Fruit Exporters Association (ASOEX by its Spanish acronym).

Currently, the most important market for Chilean citrus is the United States, since in 2021 it represented 88% of volume exports and for the case of mandarins this market covered 97% of Chilean exports.

Despite this, due to logistical problems and adverse weather conditions that have generally impacted production in Chile, there is expected to be a 12% decrease in the volume of exports of these products to the United States in 2022, although the United States will continue to be the main destination.

The main citrus fruit to be affected will be clementines, which are expected to see a 35% decrease in shipment volume, although lemons and mandarins are also expected to see decreases of 11% and 5%, respectively.

On the other hand, according to Karen Brux, general manager of ASOEX, retail promotion will be a crucial element in boosting sales of these citrus fruits during this season. Brux also pointed out that the promotional program will seek to highlight attributes of Chilean citrus fruits such as flavor, nutrition and convenience.

If you want to learn more about the production and marketing of limes, download and review our analysis on this crop. Download it here!

The Packer. Chilean citrus volume down 12% in 2022.
https://www.thepacker.com/news/industry/chilean-citrus-volume-down-12-2022 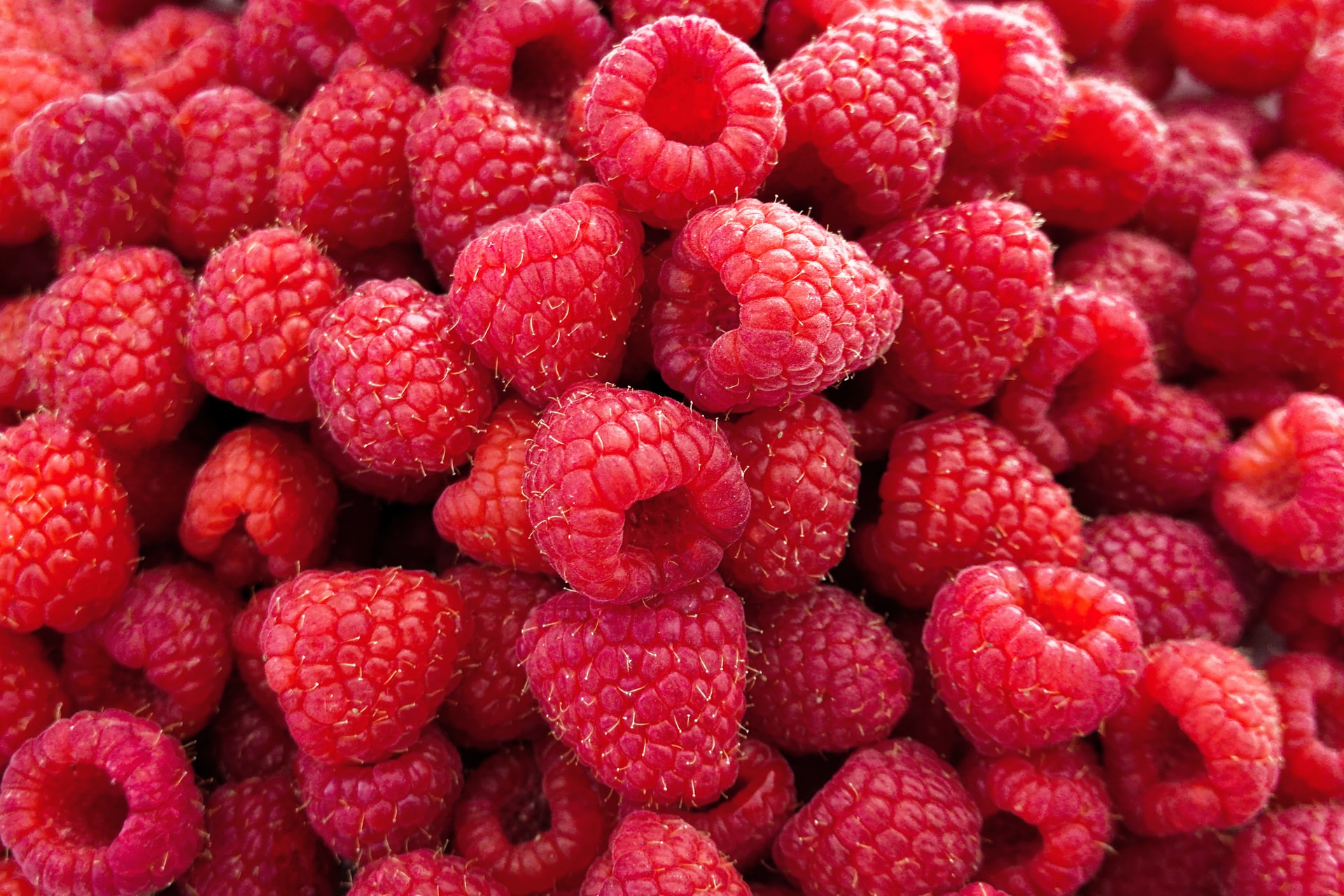 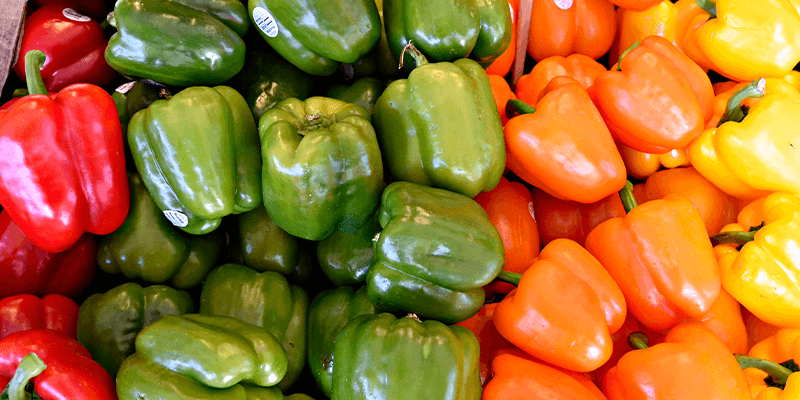 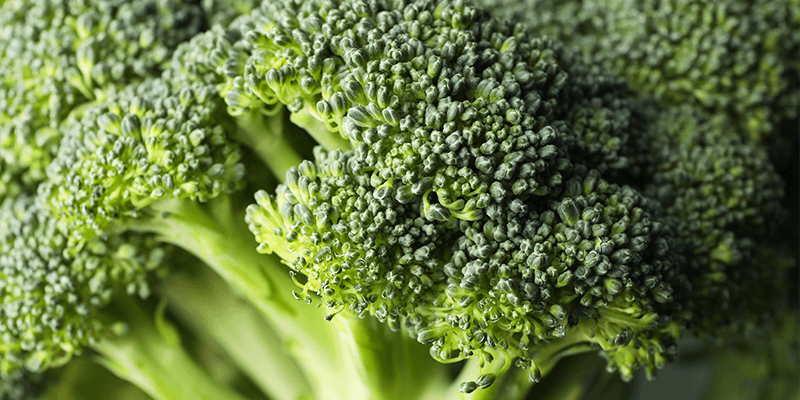 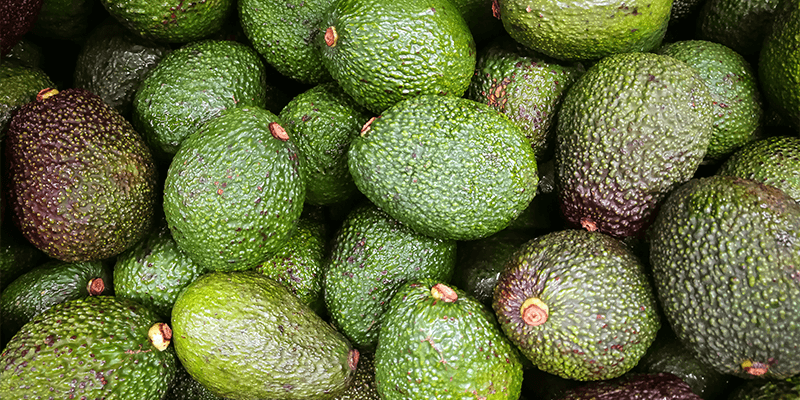