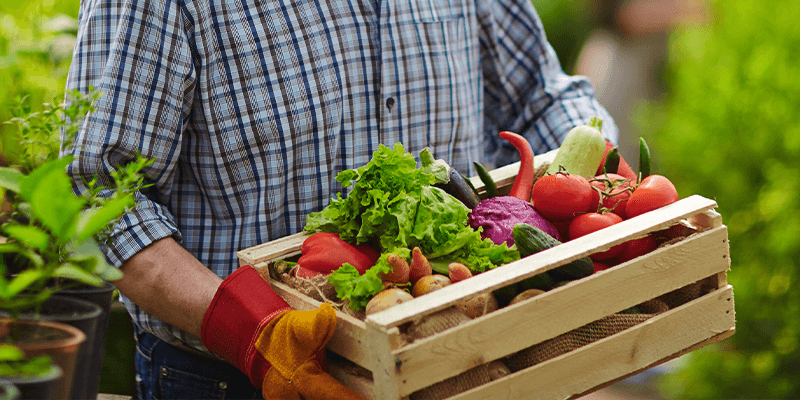 California wants to pay growers to not farm

Currently, about 94% of California’s surface is under extreme drought conditions, a situation that has seriously affected the economy, since only during 2021 drought implied a loss of around 1.1 billion dollars for the agricultural sector, according to estimates made at the University of California Merced.

As a result of this, the government wants to allocate 2.9 billion dollars for the implementation of a plan that consists on paying farmers to leave their lands unsown during this season. The objective is to maintain the flow of water in the rivers and thus avoid an increase in water shortages in the state.

The plan was first negotiated between the administration of Governor Gavin Newsom and the major water companies, which agreed to pay special taxes to help fund the plan.

Subsequently, both federal and state authorities, as well as the water companies, signed the plan on Feb. 28 , and they hope this measure can keep more than 824,000 acre-feet of water per year in the Sacramento-San Joaquin River Delta.

According to The Capital Press, one acre-foot of water equals about 325,000 gallons of water, which is usually enough to supply two households with water for an entire year.

The rice industry will be the most affected sector, as the plan involves leaving 35,000 acres (14,164 ha) of rice unused in the north of the Central Valley. It is worth mentioning that California virtually meets the domestic demand for sushi rice, and the Central Valley area produces a quarter of the national crop.

However, this measure would also affect the production of various fruits and vegetables destined for fresh marketing, which could mean that imports would have to increase to meet market demand.

In addition, this region is the second most exploited aquifer system in the United States, since 20% of the groundwater in the country is supplied by pumping from Central Valley aquifers.

It is also important to consider that, despite having the signatures, the plan must still go through a regulatory review process before it becomes official. However, it is clear that the California government is extremely concerned about the current situation, which is leading to extreme measures for water conservation.