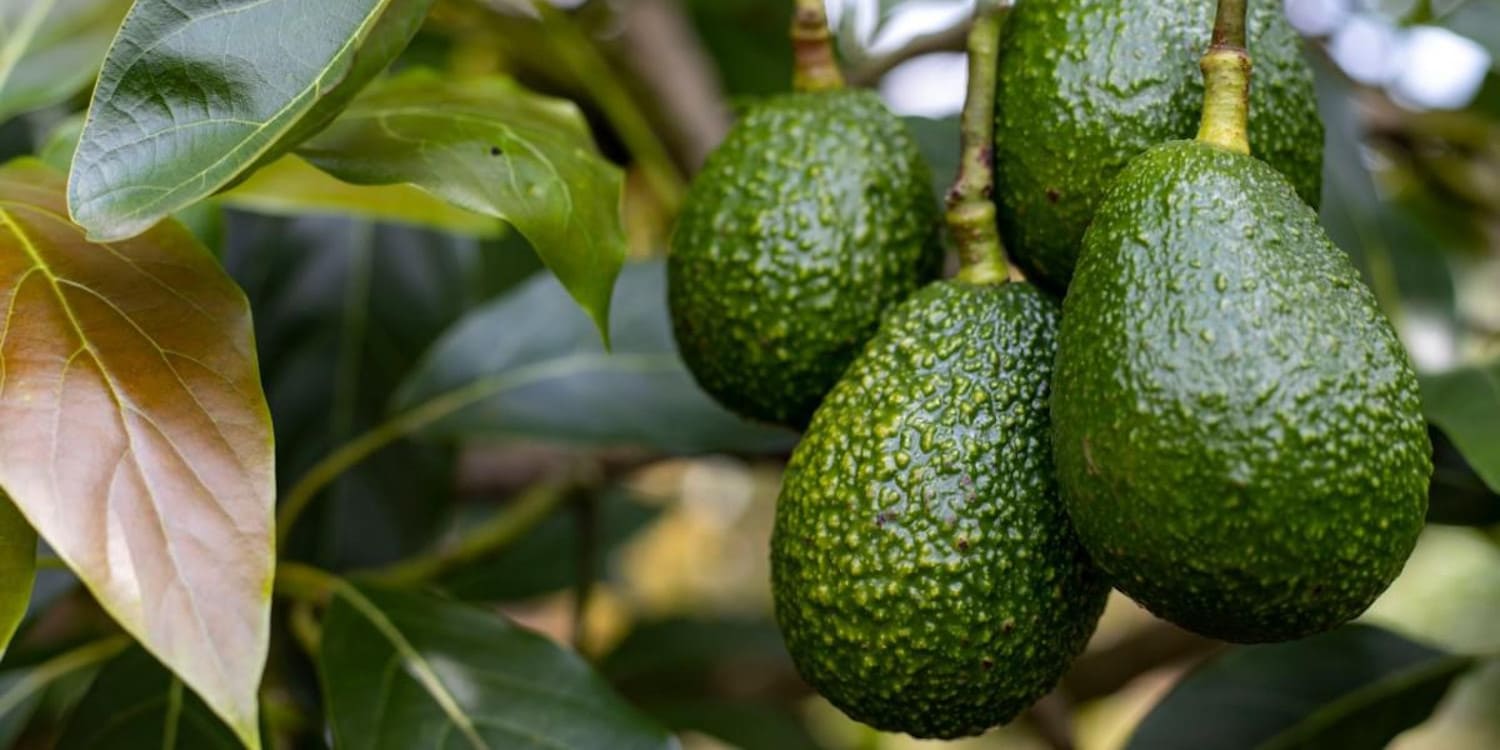 The forecasting for the 2022 season, made by the California Avocado Commission, is quite positive at this moment, as it estimates that 306 million pounds (around 138,799 tons) will be produced, which would imply an increase of 15% with respect to the 2021 season, with Hass being the dominant variety.

Rains in December and January are one of the main reasons for the expected increase in production, which allowed several producing regions to change their status from severe drought to moderate drought. In addition, it is expected that, thanks to the total rainfall obtained in those months, the harvested fruit will be of higher quality and size, which will enable them to meet customers’ needs.

Today, some growers have already started harvesting, although the strong increase in volume is expected to be at the beginning of March. Estimates indicate that around 80% of the California avocado volume will be obtained between April and August, a window of 5 months, before reaching the fall of production, which is currently expected to be in September.

If domestic avocado production in the United States increases, we might think that this would affect imports from Mexico and other countries in the continent. However, an analysis made by David Magaña, fresh produce analyst at Rabobank, indicates that avocado consumption by U.S. consumers continues to increase, and the market could absorb more product in the following years.

Thus, California production and imports, mainly from Mexico and Peru, would complement each other to offer excellent quality avocados throughout the year, although the expert points out that there may be some weeks of low supply during the summer, when the harvest season in California and Peru ends, while Mexico is in transition to a new season.

As for annual per capita consumption in the United States, it is expected to reach 11 pounds (5.0 kilograms) by 2026, as long as the current trend continues with an annual increase of 8%. The consumers who are driving avocado sales the most are those of younger generations, who have found avocados to be a highly healthy product that can be properly integrated into their diets.