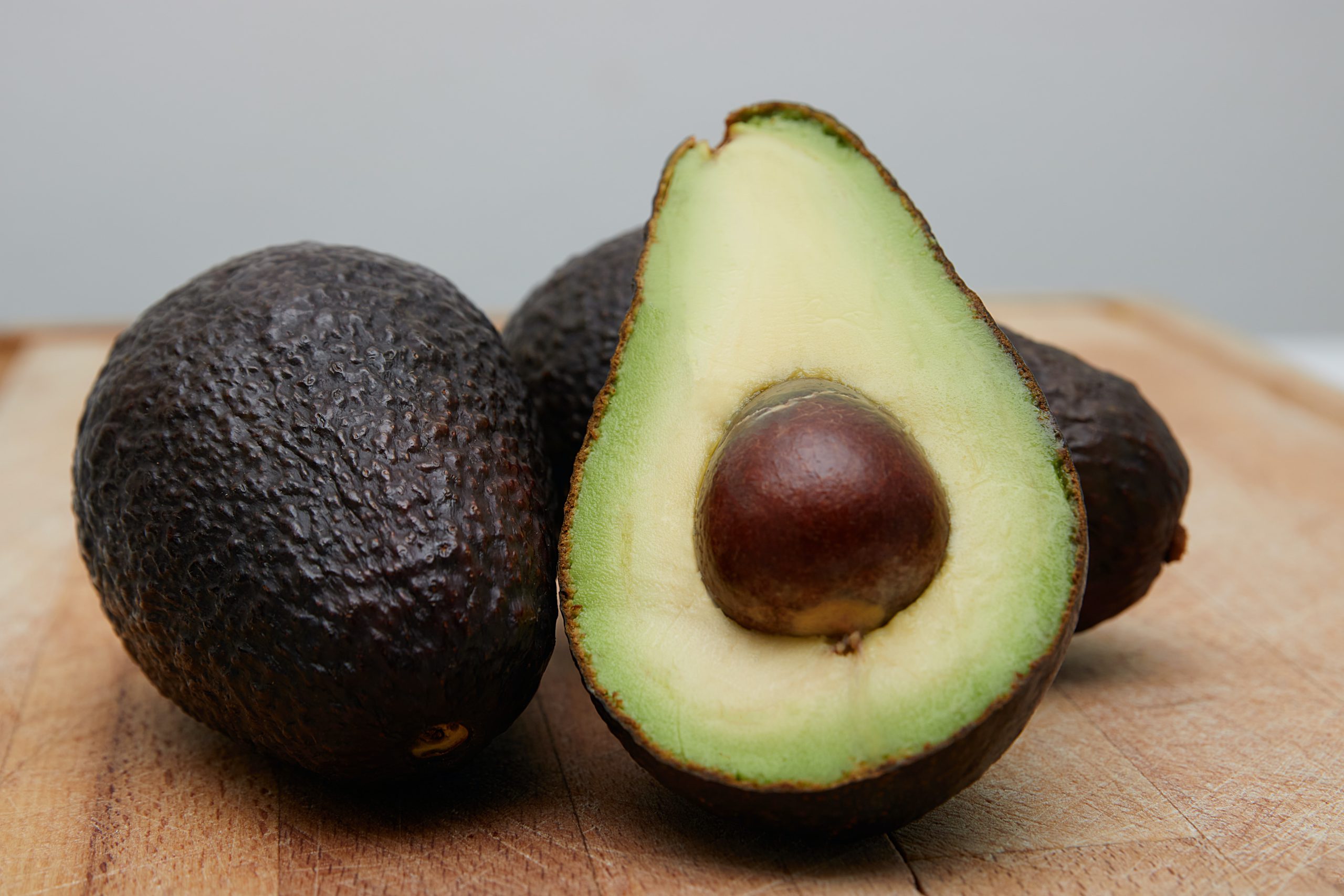 In terms of avocado production and exports, Mexico is king, overtaking its neighboring avocado-producing neighbor countries by a huge margin. Mexican avocado production was responsible for 32% of the world’s avocados in 2019 – equivalent to 2.3 million tons. This translates to thrice as much as the Dominican Republic’s avocado yield, which is the second biggest producer of avocados. (p. 14)

Of Mexico’s total avocado production, 44.9% is being exported. This trade volume is equivalent to a value of USD 2.9 million. (p. 22) Let’s take a look at the factors that bring about Mexico’s leadership in the production and trade of avocado, its second most exported agri-food product.

These harvest areas are fully utilized because production is generally stable throughout the year, which peaks between April to December. More specifically, Mexico reaches its highest avocado production in December, comprising 10% of the country’s annual production. (p. 33)

Meanwhile, Mexico avocado exports peak during January to May, where the country delivers up to about 150,000 tons of avocados to other countries. (p. 36)

There are 27 states in Mexico that produce avocados. Of these states, Michoacán reigns, yielding 75.2% of the national avocado production in Mexico. This is due to the fact that Michoacán has the largest harvest area – 166,063 hectares, which is almost three-fourths of Mexico’s total harvest area. (p. 29-30) In addition, Michoacán municipalities have optimum soil and climate conditions that allow year-round avocado growth. (p. 33)

85% of Michoacán avocados are exported to the US annually. This is partly due to the fact that Michoacán is also the only Mexican state with a license to export Hass avocados to the US. (p. 32) This is significant for the state because 95% of avocado consumption in the US are hass avocados.

The US is the largest importer of avocados, and is highly reliant on Mexico’s produce. US’ Mexican avocado imports amount to USD 2.5 million, which represents 34.8% of the total value of global avocado trade. (p.23)

The peak period of avocado exports to the US happens between October and January.

In the first half of 2021, Mexican avocados were exported to 39 different countries. Other countries that import avocados from Mexico include Japan, Spain, Honduras, El Salvador, France, the Netherlands, and China. (p.35)

Threats to Mexico’s Lead in the Avocado Race

Between 2011 and 2020, the average annual increase of Mexican avocado production was only 1.8%. This means avocado production in the country remained almost stagnant in the 10-year period. This was attributed to Mexico’s high reliance on conventional ways of growing avocados. (p. 27)

Mexico is expected to reach further growth in avocado production if it adopts more modern techniques and technologies in growing avocados, such as greenhouses. As of 2020, there were only two hectares of harvested greenhouse areas in Mexico.

However, expanding Mexico’s greenhouse operations for avocado cultivation also entails challenges. In Mexico’s avocado production landscape, which is predominantly grown in open areas, management of pests and diseases is problematic in greenhouses due to adjacent neighbors with conventional management. This setting brings in the potential risk of pesticide drift.

Growing avocados in open areas also means that the rainy and very cold seasons can be challenging for farmers, and they must use preventive fungicides on their avocado trees. (p. 31) With greenhouses, however, this issue will be alleviated, if not fully addressed.

While Mexico has consistently outperformed other countries in terms of avocado production, its neighboring avocado producers are manifesting growth.

The pandemic affected most industries, and it did not spare Mexico’s avocado production and trade. In 2020, Mexico faced a poor harvest and was also hit by the supply chain disruptions brought about by restaurant closures. Mexico saw an 8.1% decrease in exports in 2020 compared to the previous year. In effect, the US’ avocado imports during the year decreased by 14.3% as well.

Meanwhile, its neighboring rivals, Peru, Colombia, and Kenya, surprisingly saw double-digit growth in exports in 2020. The increase was due to favorable weather in these regions, in addition to their production expansion investments. These countries contributed 25% of the global avocado exports in that year. (p. 38)

Opportunities for growth in Avocado Production in Mexico

This paved the way for more avocado imports from countries such as Mexico. US avocado imports went up to 90.1% in 2021, up from 84.5% in 2020. In fact, Mexican avocado imports increased by 7.6% to cover the US’ drop in domestic production. (Analysis of the Avocado Market in the US)

Moreover, Mexico and the US reached a new agreement to allow Jalisco, the second biggest producer of avocados in Mexico, to export avocados to the US beginning June 2022, which may signify further growth in Mexico’s avocado exports to the US.

Michoacán, together with Jalisco and the State of Mexico, the top three producers of avocados in Mexico, make up 90.5% of avocados produced in the country. (p. 29)

Given that Mexico mainly grows avocados in open fields, there are huge opportunities for Mexican growers to expand to growing organic avocados through greenhouses. This may help increase profit for these producers, since organic avocados cost more than those produced through conventional means. (p. 31)

Finding the Best Growers and Distributors through ProducePay

At ProducePay, we can help you connect with top-tier growers of avocados and other fruits and crops of your interest. Through ProducePay’s Marketplace, you can have access to thousands of pre-vetted top tier growers across the US and Latin America, avoiding the lengthy and manual process of looking for the best partner for your business.

To help you with your decision process, our Marketplace provides valuable grower or distributor information, such as their certifications, production capacity, export history, and financial health.

ProducePay also has an automated matchmaking process to help you find the best grower for your needs. If you’d like to know more, contact us below.

Analysis of the Avocado Market in the US