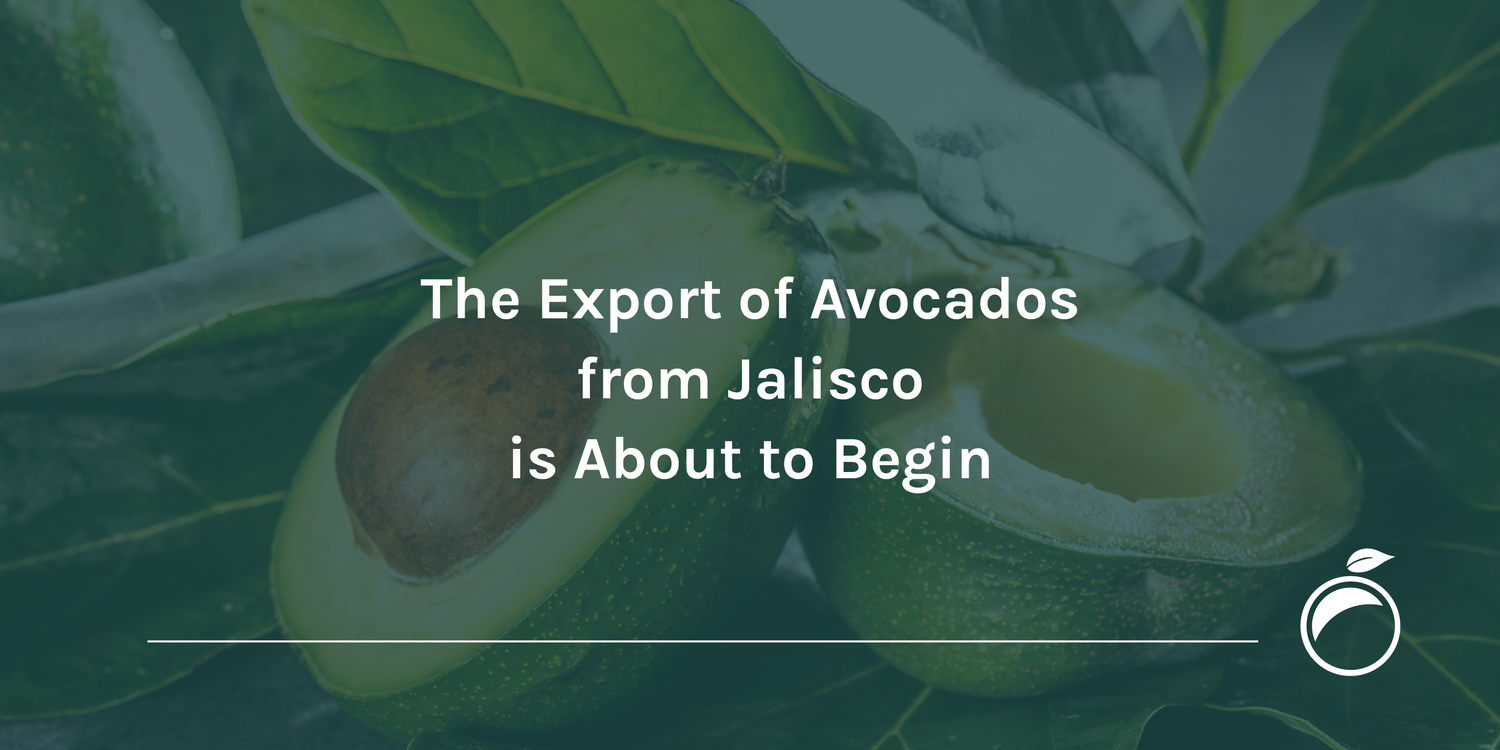 The Export of Avocados from Jalisco is About to Begin

On Thursday, July 21, 2022, the Association of Association of Avocado Producers and Exporters of Jalisco (APEAJAL, by its Spanish acronym) officially announced that avocado exports from the state to the United States will begin on July 28.

The announcement was made after Victor Manuel Villalobos Arámbula, head of the Secretariat of Agriculture and Rural Development, informed Javier Medina Villanueva, president of the association, on July 19 that the necessary work to export fresh avocados to the U.S. had been completed.

The ” Kick-off for the export of fresh avocados from Jalisco to the United States” will be carried out on July 28th in Ciudad Guzman, Jalisco.

What does this mean for Mexico?

As the president of APEAJAL has already said, in the short term it is not expected that the volume of Mexican avocados exported to the U.S. market will increase considerably due to this decision, since shipments from Jalisco will be gradual.

In addition, there is no risk of competition between Michoacán and Jalisco avocados, because consumption in the United States continues to increase with every year, and estimates indicate that the market can still absorb much more volume.

However, this agreement with the U.S. government could allow the Mexican avocado industry to further strengthen its leadership in the supply of this tropical fruit.

The result of hard work

In 1914, the U.S. government prohibited the import of Mexican avocados, a refusal that lasted until 1997, but after much negotiation, Michoacán avocados were allowed to enter the United States.

Of course, the authorization that the avocado industry in Michoacán obtained at the time, was the result of many years of effort.

And since then, 25 years passed until another entity obtained this authorization, Jalisco in this case, being the result of 10 years of hard work by authorities, growers, packers and other members of the Jalisco avocado industry.