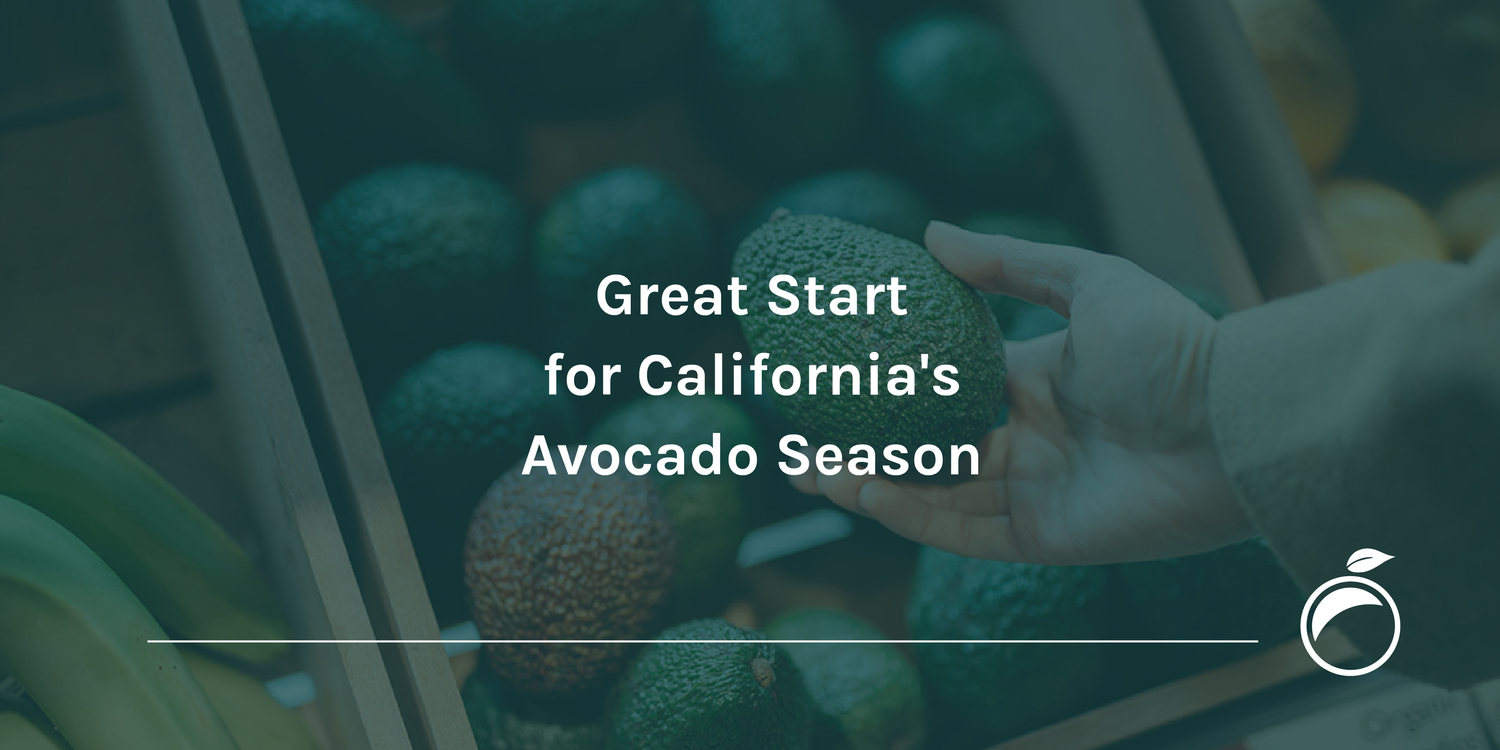 The state of California satisfies approximately 10% of the annual avocado consumption in the United States. According to the California Avocado Commission (CAC), 306 million pounds (138,800 tonnes) are forecast for 2022, with Hass being the most harvested variety.

This early year increase was due to previous rains, as well as the absence of frosts and high winds. Additionally, California has a temperate climate and fertile soil that are suitable for avocado cultivation.

However, it is worth mentioning that in recent years California has been affected by a critical drought situation, with 2020 and 2021 being the two driest years, something that could undoubtedly affect avocado crops in the state.

California’s growers are hopeful that March rainfall will help the fruit reach the right size and thus have good size distribution by mid to late April, says Doug Meyer, vice president of sales and marketing for West Pak Avocado.

Meyer also explains that the first major uptick in harvest volume is usually seen during these dates in preparation for Cinco de Mayo, which is the second highest avocado consumption date in the U.S., behind only The Big Game weekend.

As for prices, according to USDA Market News data, they have been high so far this season, with week 11 values hovering around $58.13 per package, 28% higher than last year.

The highest production volume is expected from mid-April through mid-July, with lower production between August and October, a distribution that has remained relatively constant in recent years for the U.S. avocado seasonality.

Scant supplies from Mexico allowed California to start the season earlier. It is estimated that an avocado takes 14 to 18 months to grow, and one California avocado tree can produce up to 200 avocados per season.

Therefore, high demand for California avocados is expected this season and, although April and July will be the highest volume months, other varieties and regions will have supplies through late summer and early fall.