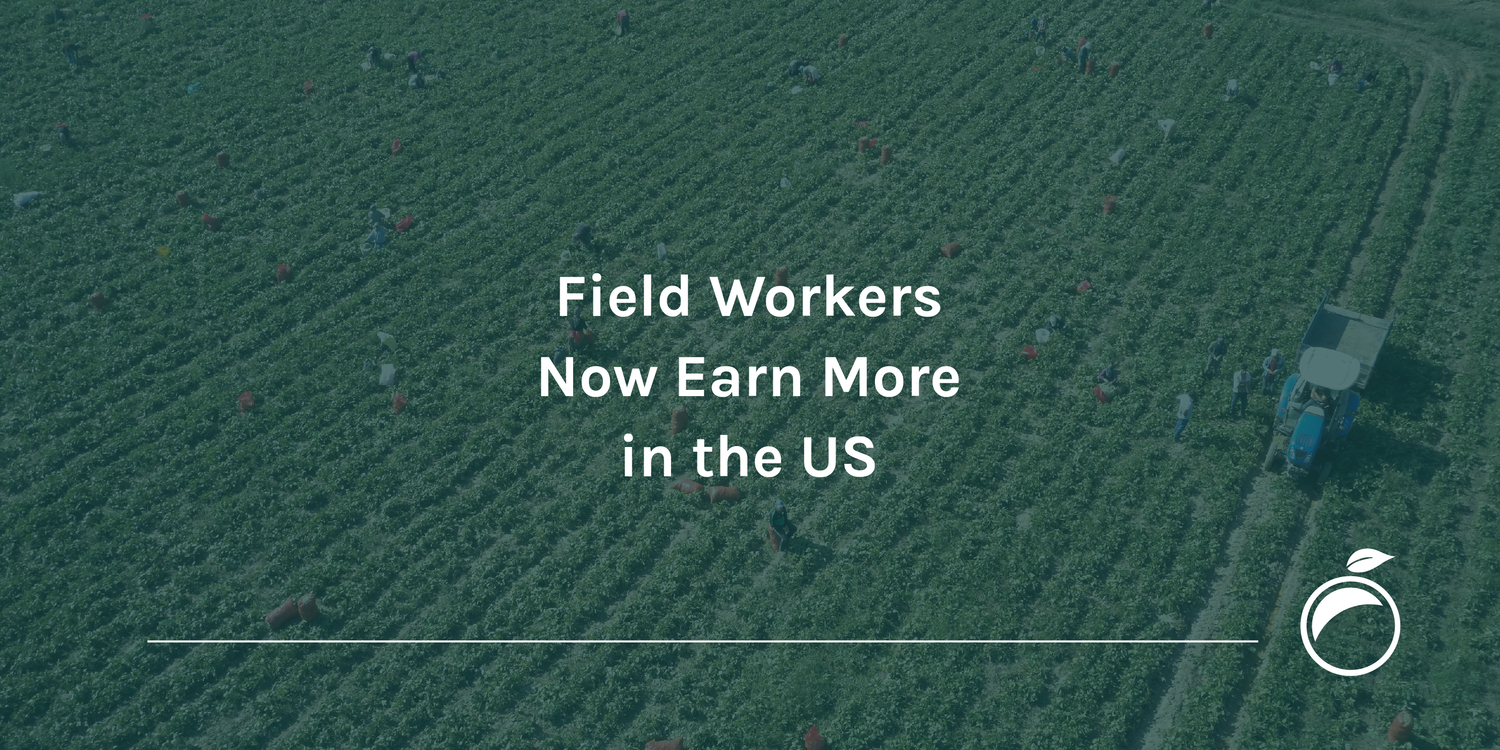 Field Workers in the US Now Earn More

Wages for U.S. field workers have increased 9% so far this year compared to last year, according to a recent farm labor survey conducted by the U.S. Department of Agriculture (USDA).

The USDA, through the National Agricultural Statistics Service (NASS) is responsible for conducting hundreds of surveys each year, covering virtually every aspect of agriculture in the United States.

In a recent report, the USDA-NASS showed the results obtained through a series of surveys related to different aspects of the U.S. agricultural labor field, including wages, number of workers, hours of work and regions; you can review the full report here.

Similarly, California was the leading state in number of hires with 135,000 workers hired in April, an increase of 9.7% over 2021.

The Packer. USDA: Field worker wages up 9% this year.