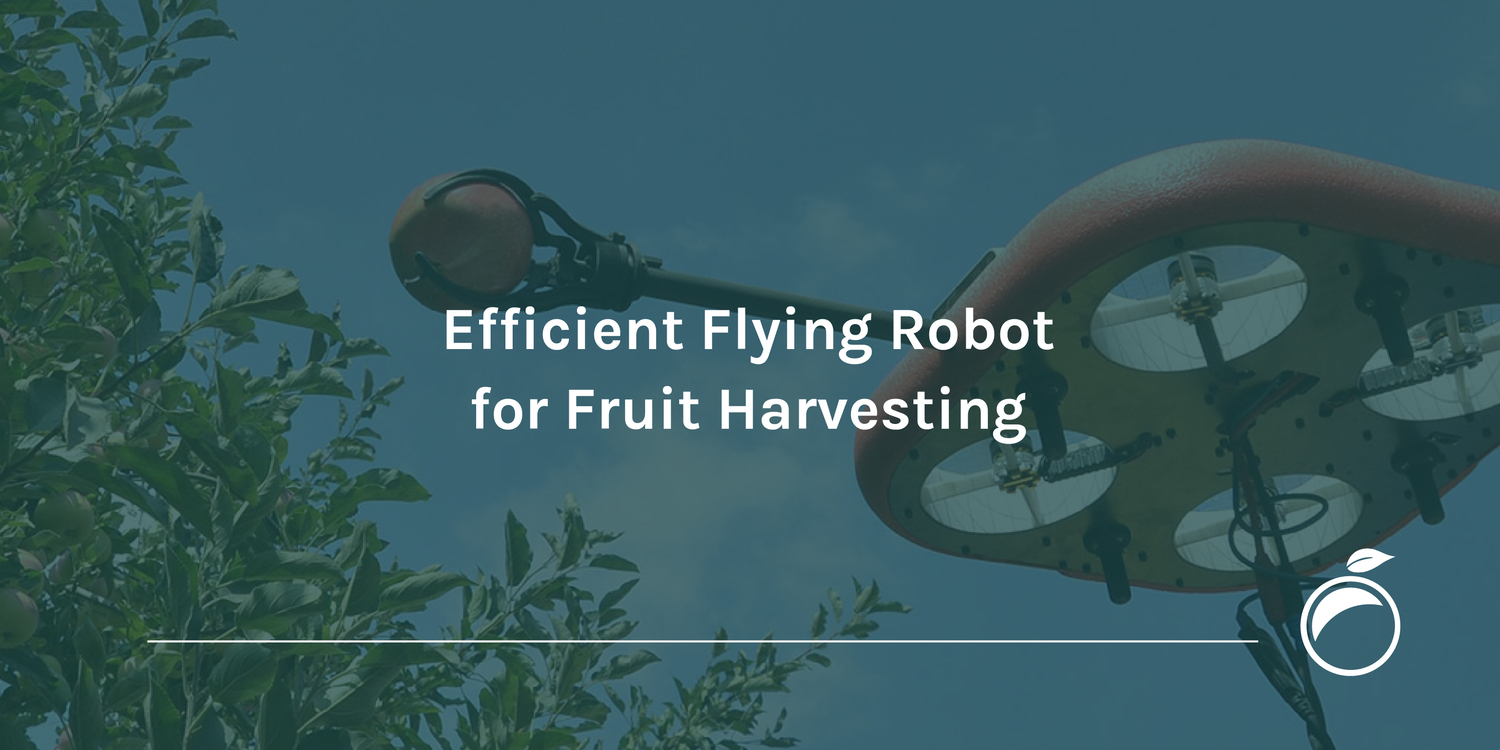 The Israeli company Tevel Aerobotics Technologies has developed a robot capable of harvesting ripe fruit, an area in which a lot of competition is beginning to appear, since the expectations for commercialization of this type of robotic systems are high, especially in those agricultural regions where labor is no longer sufficient.

What stands out most about the robot, known as FAR, is that it is a flying robot that is connected to a central unit by a cable, and in this central unit the robot places the fruits that it collects. But the most interesting thing is that the central unit can support several robots connected at the same time, which undoubtedly saves a lot of time when harvesting.

The robot, or robots, are based on a system of complex artificial intelligence algorithms to detect the fruits that are at their optimum ripening stage, identifying extremely important variables, such as the coloration and size of each fruit, because with these parameters the “robotic arm” can approach from the best possible angle.

At the moment this development is in a testing phase, and according to the company, the first pilot tests will be carried out in apple orchards located in Spain, Italy and the United States, from which they will obtain feedback so that the product can represent a real solution in the field.

The main advantage of this robotic harvesting system is that it could work 24/7, as long as it has a constant supply of electric power, which could help amortize the investment faster, because of course, its cost will be a limitation for most farmers.

In addition, the robotic system is controlled from a mobile device, as the company is also developing a digital platform from which the operating configurations can be modified with the type of fruit to be harvested, the robots that will be connected, the weight of the harvested fruits and the time required.

The company also mentions that 10% of the fruits produced annually in the world are not harvested due to lack of personnel. In addition, fewer and fewer people are expected to work in the agricultural sector, which will represent a huge business opportunity, at some point, for this type of technological developments.