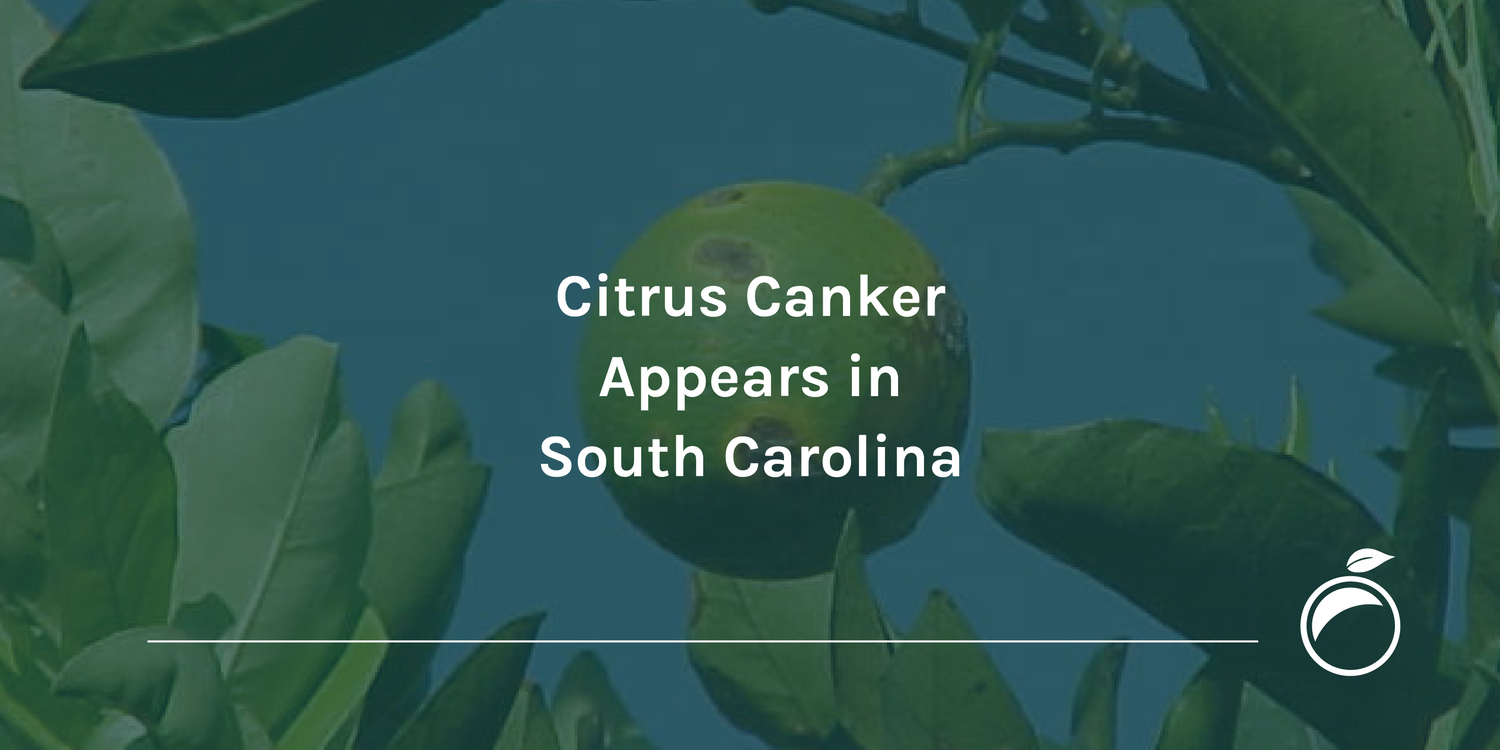 In a recent announcement, the Animal and Plant Health Inspection Service (APHIS), from the United States Department of Agriculture (USDA), confirmed the presence of citrus canker in a nursery in South Carolina, from where potentially infected plants have been sent to 11 states in the country. is already working to find the infected plants to prevent the spread of the disease

APHIS is already working on locating the traded plants, as they must be recovered and destroyed or else there could be a sanitary problem that could affect the domestic citrus industry.

The states to which infected plants were shipped are Alabama, California, Florida, Georgia, Louisiana, Mississippi, Nevada, Oregon, South Carolina, Texas and Washington, although work is still ongoing to rule out the other states.

Currently in the United States this disease is already present, mainly in the state of Florida and in specific areas of Louisiana and Texas, however, the affected areas are controlled because they are under a strict quarantine defined by federal regulations.

The main objective of APHIS is to stop the spread of the disease to protect the entire chain and protect the citrus industry.

Regarding the disease, the citrus canker, caused by the bacterium Xanthomonas citri, is considered one of the most important citrus diseases worldwide.

The main symptoms caused by the citrus canker are aggressive defoliation and reduction in tree growth, which leads to premature fruit fall and fruit lesions.

Although the disease attacks all citrus varieties, it is not harmful to humans and animals; therefore, the presence of the bacterium in the fruit does not make it unsafe to eat; however, the appearance it acquires hinders its commercialization.