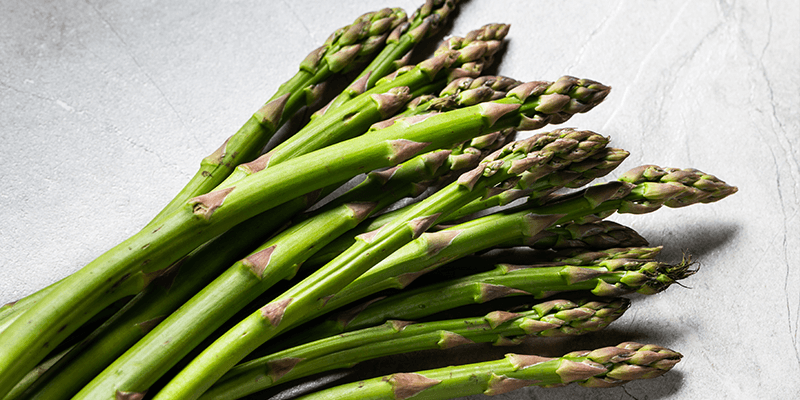 The region of Caborca in Sonora, Mexico is one of the most important areas in terms of asparagus production, not only nationally, but also internationally, having that in 2021 Sonora was by far the main producing state in the country with 194,223 tons, that is, 61.8% of the domestic production, which has allowed Mexico to rank third in terms of production of this crop.

Asparagus production in this region usually presents its most important peak during the month of February, around 20% of annual production, but this was not the case for the current year, since during these first months, production has presented a significant decline due to certain adverse weather conditions.

The main problems were the low temperatures that persisted throughout January and the strong winds at the beginning of February, as well as a 3-day frost at the beginning of the year, according to the Caborca Fruit and Vegetable Producers Association (PROFYH by its Spanish acronym).

Consequently, this drop in production considerably affected export volumes to the United States, since for the week of February 6, the USDA reported an import volume of 5,760 tons, 20% less compared to the 7,121 tons for the same week in 2021.

Additionally, according to the USDA, there was an increase in terminal market prices, since for February 19 the average price was 38.2 dollars per box, in contrast to the 21.11 dollars per box of the previous year, due precisely to this drop in supply.

This year will definitely be an atypical one for the Mexican asparagus production in the Caborca region. However, it is still expected that production will recover and have an increase during March, a month that, according to PROFYH, will define the trend for the rest of the year.