Problems with agricultural produce on the Texas border 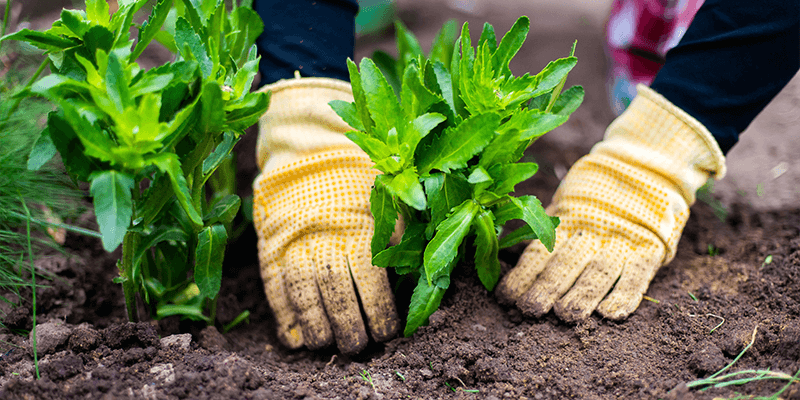 In a release in early April, President Joe Biden announced that all expulsions under Title 42 would end in late May. This Title, enacted in March 2020 by former President Donald Trump, allows for the expulsion of undocumented asylum seekers along the Mexico border. As a result of this announcement, the governor of Texas, Greg […]