Drought cost California more than $1B in 2021 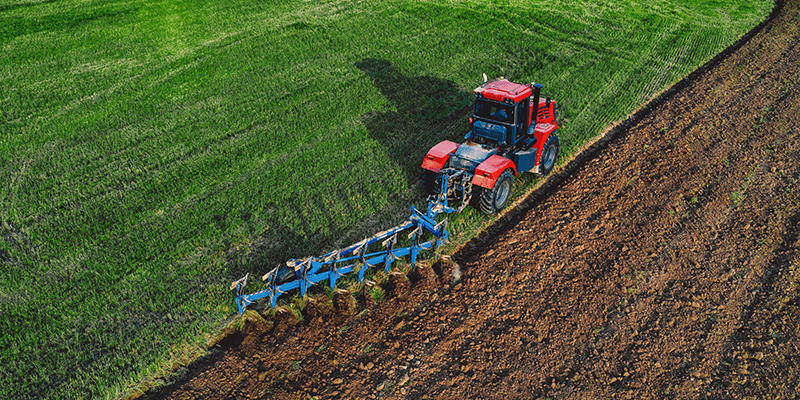 California is considered the most important state in the U.S. for the agricultural sector, as it generates two-thirds of all fruits and nuts produced in the country. In addition, it is estimated that the agricultural industry generates an income of around 5 billion dollars for the state each year. As a major economic activity, agriculture […]